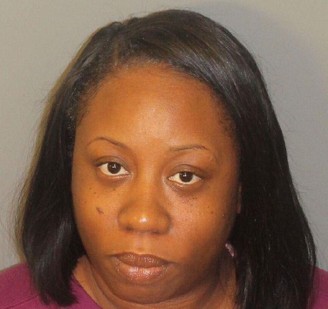 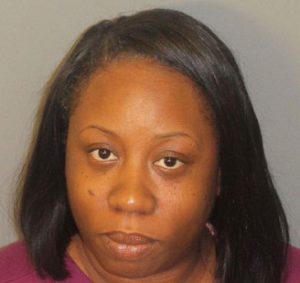 BESSEMER — Woodstock resident Quantina Brown has been charged by Bessemer police for driving while her 12-year-old son was sitting on the trunk of her car, Carol Robinson reports.

The incident happened in September but charges for aggravated child abuse and fourth-degree theft of property were only made publicly recently. (The theft of property charge was a result of Brown taking a cell phone from her son before leaving the  scene.)

Brown, 29, has a court hearing slated for December.