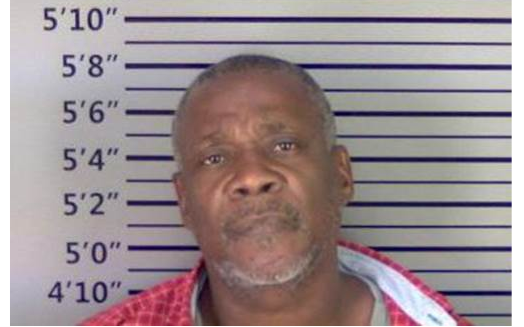 TRUSSVILLE –A Birmingham man is behind bars after Trussville police chased him down following a burglary at Jefferson Memorial Gardens. 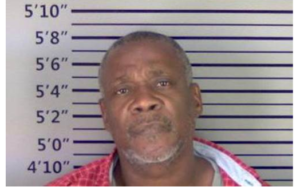 On Thursday, shortly after 8 p.m., Trussville officers were dispatched to Jefferson Memorial Funeral Home in the 1500 block of Gadsden Highway on a burglary alarm.

Once there, responding officers found a door to the maintenance building had been pried open. The officers began searching the area and found a suspect attempting to flee the area with stolen property.

They pursued him on foot onto the railroad tracks. The suspect was captured after he left the tracks and began climbing over fences of nearby  businesses.

The suspect, Orlando Perrell Brison, 52 of Birmingham was arrested and charged with Burglary and Theft of Property 1st Degree.

Police were able to recover and return over $15,000 worth of property to Jefferson Memorial including lawn, maintenance and electronic equipment.