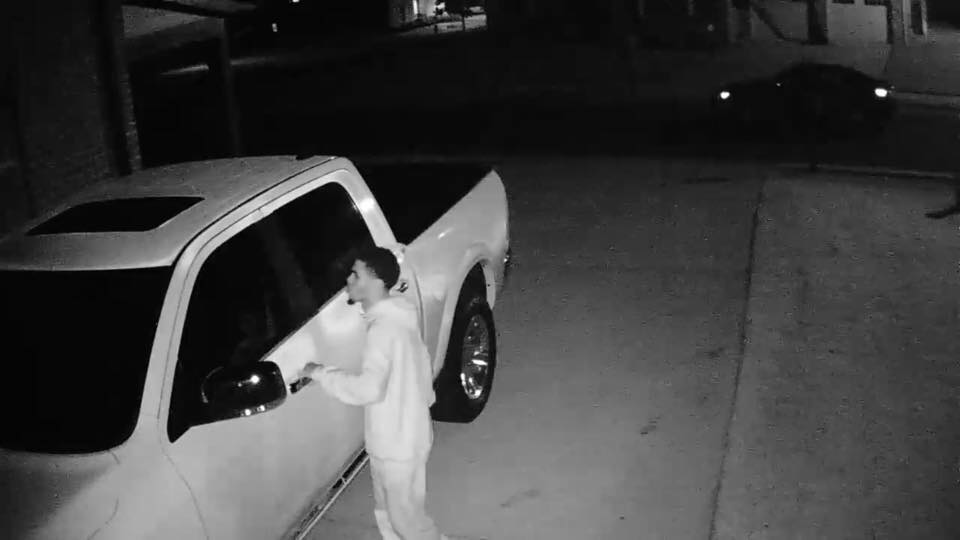 TRUSSVILLE –Police in Trussville are investigating after a vehicle was stolen and several more vehicles were broken in to in the Stockton neighborhood on Wednesday night. 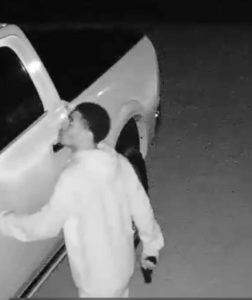 “We have reports of  a gray 2009 Infinity G37 being stolen and five different vehicles being broken into in Stockton between midnight and 5 a.m.,” detective Michael Bruce said. “I anticipate a few more reports when people get home from work this afternoon.”

At least one gun was among the items stolen in the vehicle break-ins.

Video surveillance cameras captured a black male appearing to have a handgun checking vehicle doors at one residence. Police are not sure how many suspects may have been involved.

“All of these vehicles were unlocked,” Bruce said. “I can’t stress enough how important it is to lock your vehicle, even in your own driveway. Don’t make it easy on these guys by leaving them unlocked.”

If you have any information on the crime, please call Trussville police at 655-2101. 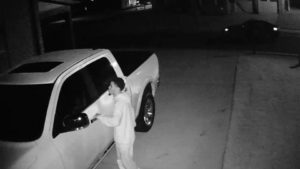