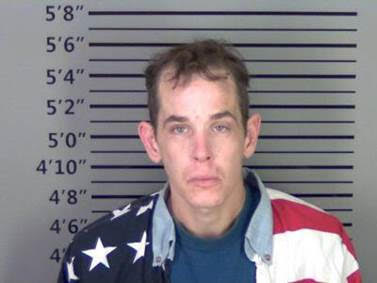 TRUSSVILLE — One man was arrested and one had warrants issued for his arrest after allegedly being found unconscious after overdosing on heroin Wednesday at the Raceway in the 1400 block of Gadsden Highway in Trussville, according to Detective Mike Bruce with Trussville Police Department. 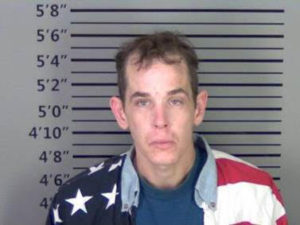 Michael Jeremy Downs of Trussville, 38, was arrested at the scene and charged with Unlawful Possession of a Controlled Substance. He was booked at the Trussville City Jail and will be transferred to the Jefferson County Jail.

The other man,  Matthew Jeremiah Sapp of Pell City, 36, was transported to a local hospital by Trussville Medical Transport.  Warrants were issued for his arrest this afternoon also charging him with Unlawful Possession of a Controlled Substance.

Officers were dispatched with Trussville Fire Medics to the gas station around 2:45 p.m. Wednesday on two males unconscious in a vehicle near the station’s fuel pumps.

One of the occupants was revived shortly after emergency personnel arrived, and it was determined both males had overdosed on heroin.

Officers found a substance believed to be heroin in the vehicle.