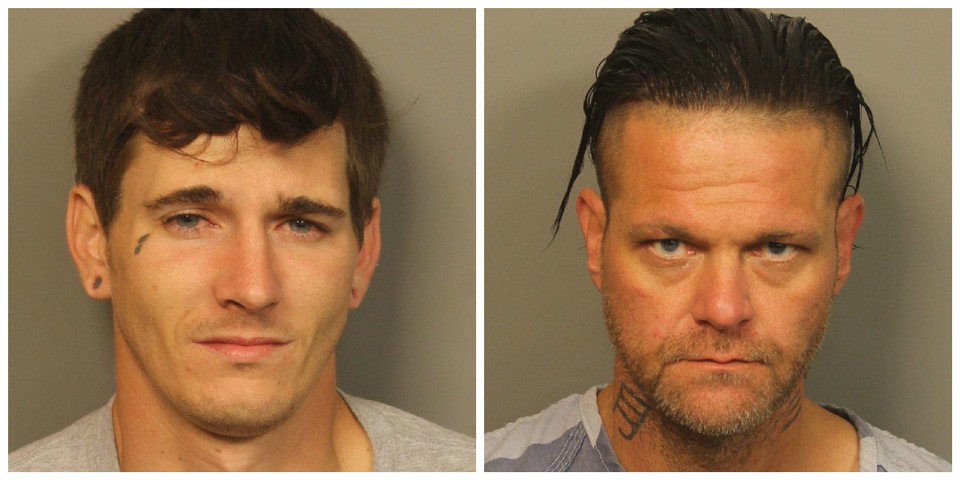 Men from Pinson, Trussville arrested for breaking into car in Center Point

CENTER POINT – Two local men have been arrested for breaking into a car in a Center Point parking lot and taking items that were inside, according to the Jefferson County Sheriff’s Office. 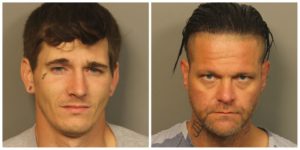 Keith Ross Odom of Pinson, 27, and Larry Allen Holloway Jr. of Trussville, 38, were arrested and charged with Unlawful Breaking and Entering a Vehicle and Theft of Property after allegedly breaking into a car in Center Point and taking items that were inside.

Just before 2:30 yesterday afternoon deputies were called to a business in the 1600 block of Center Point Parkway to investigate a report of a car break-in. The victim told deputies that he had witnessed two men enter his car in the parking lot and take items from inside. He was able to provide a description of the suspects, according to a release.

The men were positively identified as the persons who committed the crime, according to the sheriff’s office. Odom was taken to the Jefferson County Jail, where he posted $5,000 bond and was released pending court proceedings.

Holloway, who also had four outstanding warrants for failure to appear in court on unrelated charges, was taken to the Jefferson County Jail where he is held with no bond.