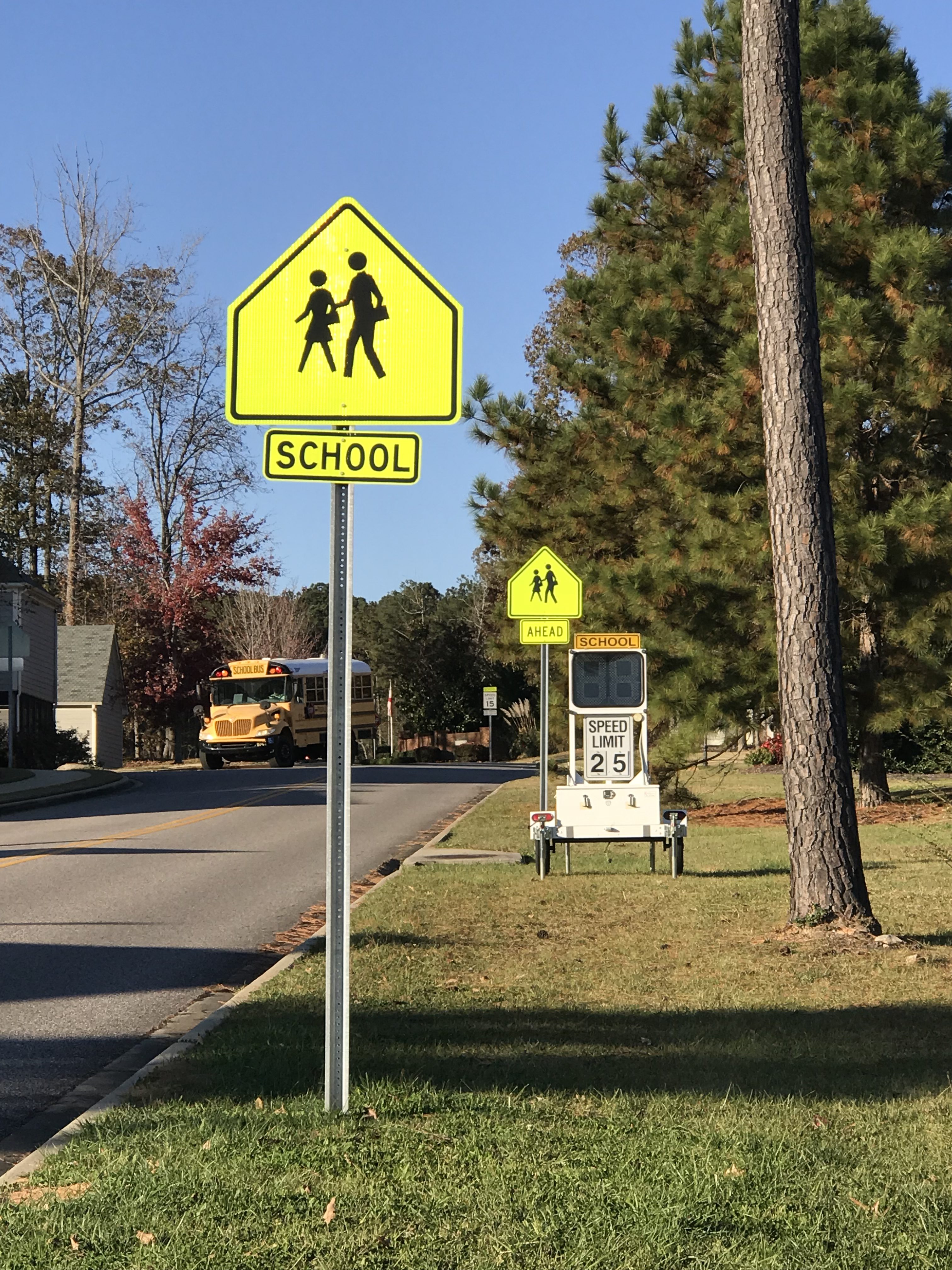 Residents concerned over lack of crosswalk signage near Magnolia Elementary

TRUSSVILLE — Some residents are concerned over students at Magnolia Elementary School crossing the intersection of Magnolia Heights and Wisteria Trace without proper crosswalk signage. 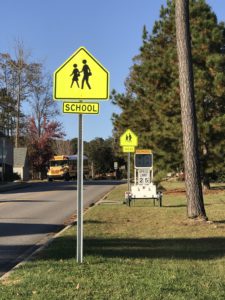 Tuesday evening the Trussville City Council heard from Glenn Cross resident Amber Green who expressed her concern about the safety of students walking to and from Magnolia Elementary School.

“One of the main reasons we chose to live in Glenn Cross was the ability to walk to and from school,” said Green. “But the crossing of the street at Magnolia Heights is really dangerous for our little ones. The speed limit of 25 miles per hour is too high for a school zone. I think a lot of the problem has to do with the lack of proper signage as well as the lack of a proper crosswalk.”

Green asked the Council for crosswalk signage used for Cahaba Elementary that says “State Law” for both pedestrians and school crossing.

“I am asking for your help in keeping our children safe in getting to and from school,” said Green.

Councilor Alan Taylor asked Mayor Buddy Choat what the city would have to do to extend the 15-mph school zone. Wayne Sullivan, Trussville’s Superintendent of Street and Sanitation responded to Taylor’s question.

“We would put a post ahead that you are approaching a school zone with the limits and times,” said Sullivan.

The Mayor stated that, along with installation of proper signage, Sullivan will come out to the designated crossing to make sure that the painting will take place where the city expected the crossing to take place.

In other matters, the council: