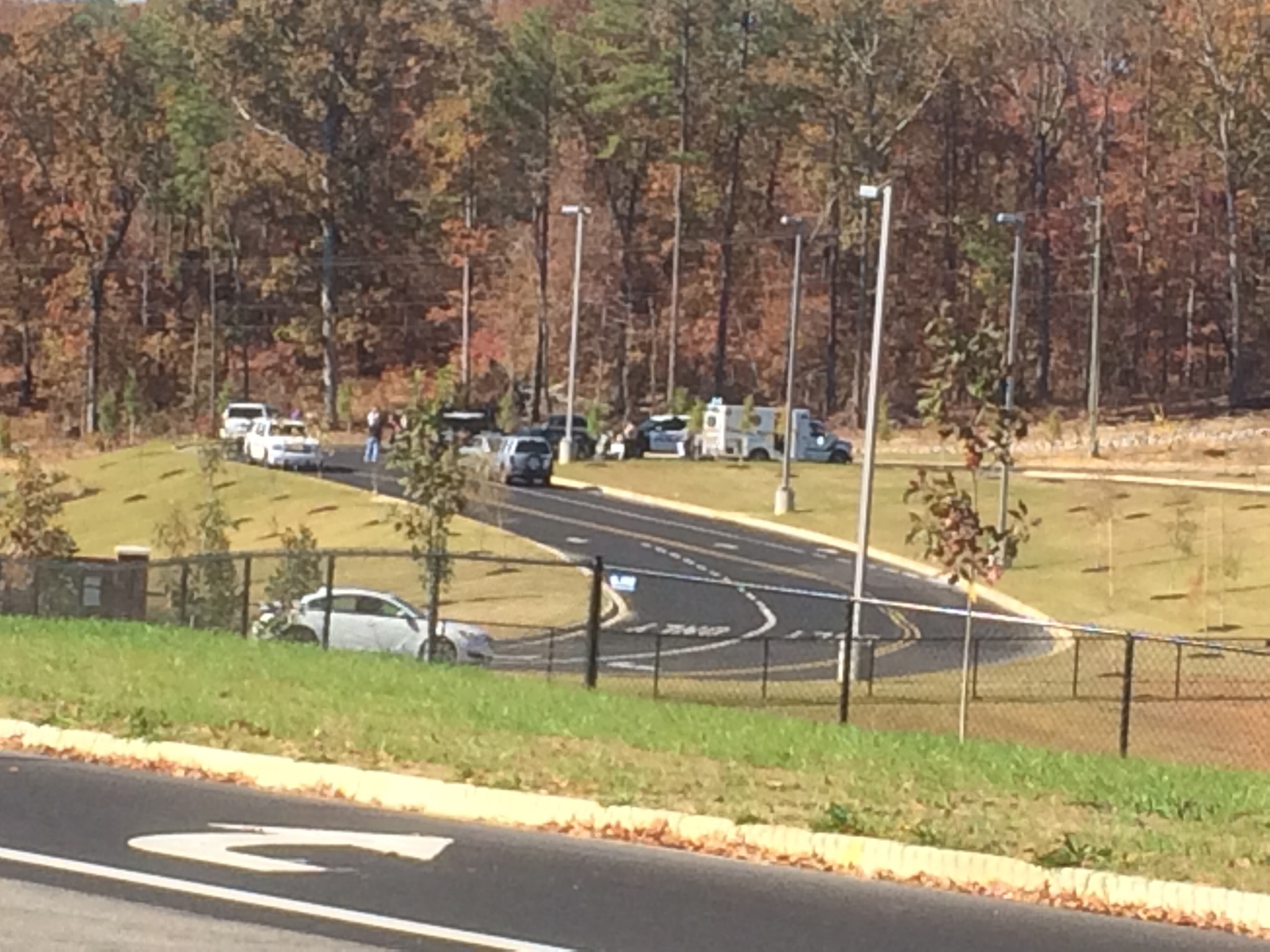 TRUSSVILLE — One of four people charged in connection to a fake bomb that was left at Magnolia Elementary School in Trussville in 2016 has been found not guilty in federal court. Federal authorities originally charged four people in the incident and said the fake bomb was part of a conspiracy to distract police so they could rob BBVA Compass in Trussville.

Ralphel Maurie Edwards, 34, was acquitted by the federal jury on Thursday. Three others charged in the incident all pleaded guilty.

A four-count indictment filed Jan. 25 in U.S. District Court charges Zachary Edwards, 35, Ralphel Maurie Edwards, with conspiring in November of 2016 to take money from a BBVA Compass Bank in Trussville by “force, violence, and intimidation.” The two are accused of placing a hoax bomb at Magnolia Elementary School in Trussville to divert police away from the banks.

Quinese Nichole Nichols, 30, of Birmingham, entered her plea Wednesday before U.S. District Court Judge Madeline Hughes Haikala to conspiracy to take money from a BBVA Compass Bank in Trussville by “force, violence and intimidation” on Nov. 16, 2016. She also pleaded guilty to conspiring to carry a firearm in furtherance of bank robbery. Her sentencing date has not been set.

All four were initially charged in the incident, where they were accused of placing a hoax bomb device on the hood of a truck in the school’s parking lot.

Zachary Edwards then called 911 and, while disguising his voice, falsely reported to Trussville Police that he had just seen a Hispanic male place a suspicious package on a vehicle at the school, according to court documents.

Armed with the Ruger pistol, the two then allegedly drove to a parking lot near the Compass Bank on Chalkville Mountain Road, which they had visited two days earlier to familiarize themselves with the location. Ralphel Edwards and Wendell Nichols were parked nearby in separate vehicles to serve as lookouts.