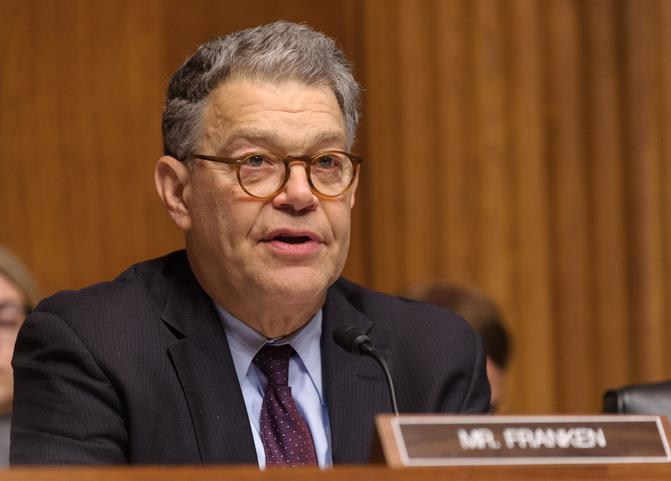 A second woman has come forward alleging that Minnesota Senator Al Franken inappropriately touched her, according to CNN.

33-year-old Lindsay Menz alleges that Franken inappropriately placed his hand on her buttocks while taking a picture with him at the Minnesota State Fair in 2010.

“He pulled me in really close, like awkward close, and as my husband took the picture, he put his hand full-fledged on my rear,” Menz told CNN. “It was wrapped tightly around my butt cheek.”

The alleged event took place two years after Franken was elected to the Senate. The allegation comes just a few days after Franken was accused by California radio news anchor Leeann Tweeden of allegedly forcibly kissing and groping her in 2006.