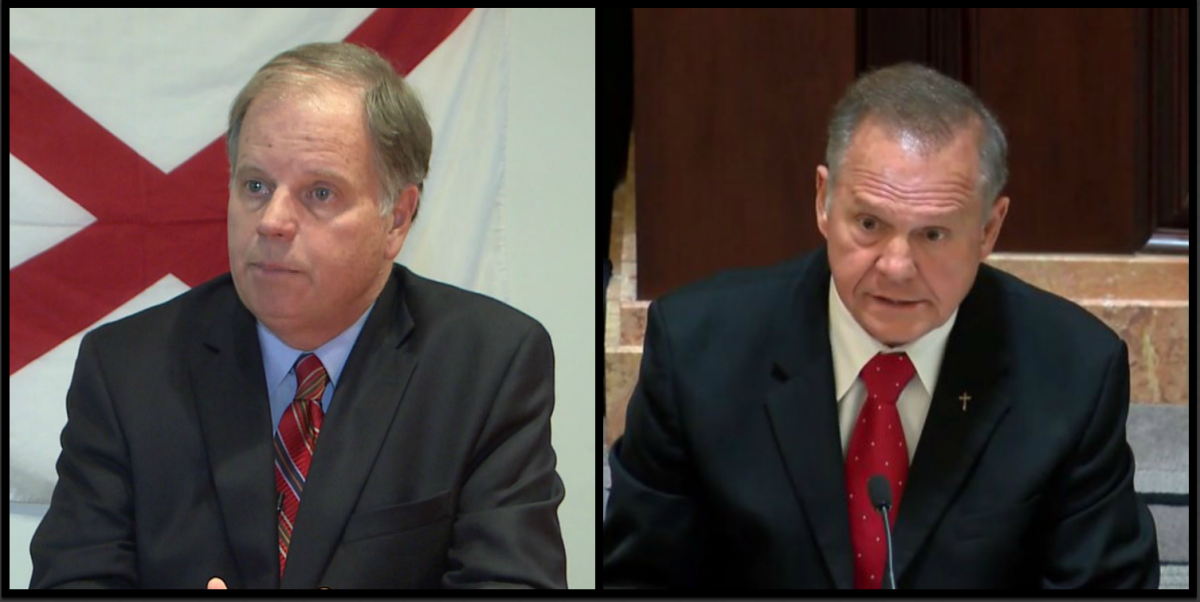 The poll limited participating IP addresses to one entry and had 2,741 participants. The Tribune covers the cities of Trussville, Clay, Pinson, Center Point, Argo and Springville in Jefferson and St. Clair counties.

Asked if they were affiliated with a political party, 46.5 percent of participants identified as Republican, 33 percent said they were independent, and 22 percent said Democrat.

The poll participants identified as conservative 55 percent of the time, moderate 30 percent, and liberal 15 percent.

Almost 60 percent of participants voted for Donald Trump. Nearly 27 percent voted for Hillary Clinton and and 13 percent said they did not vote in the 2016 presidential election.