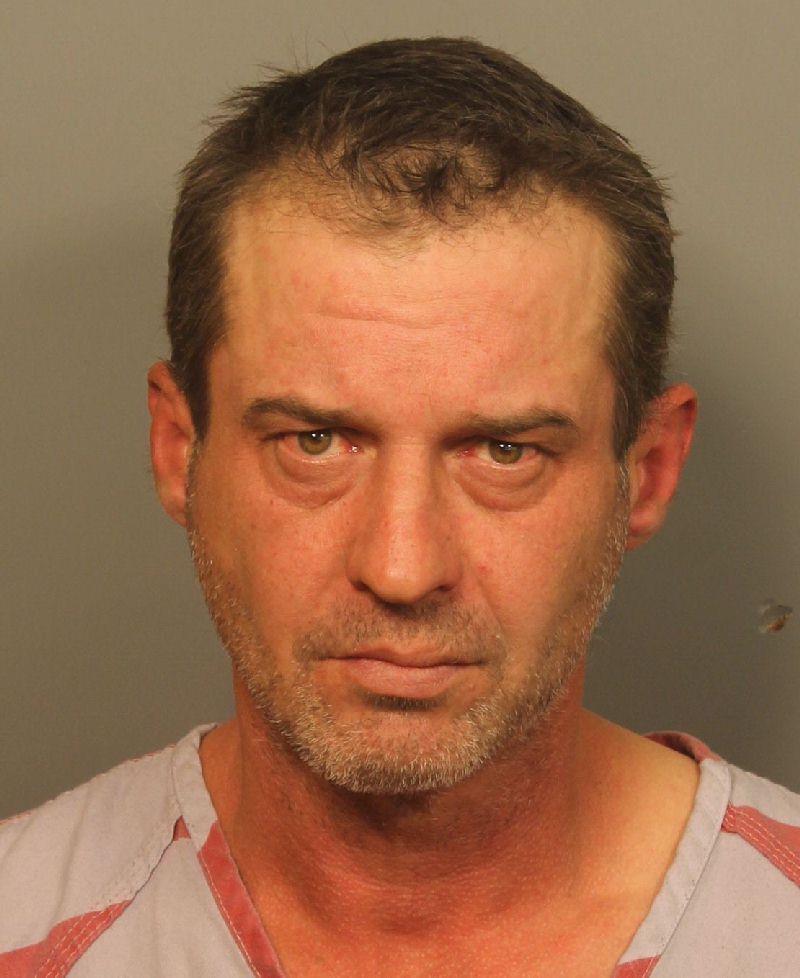 BIRMINGHAM — A Brookside man was arrested Monday by the Jefferson County Sheriff’s Office for allegedly sexually abusing two young girls in 2016, according to Carol Robinson. 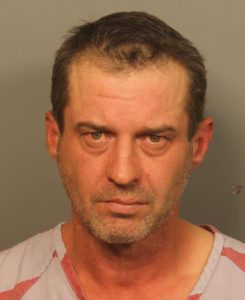 William David Trusty, 49, is charged with one count of Sexual Abuse of a Child less than 12 and four counts of 1st degree Sexual Contact by Forcible Compulsion.

Trusty is being held on a $55,000 bond at Jefferson County Jail.