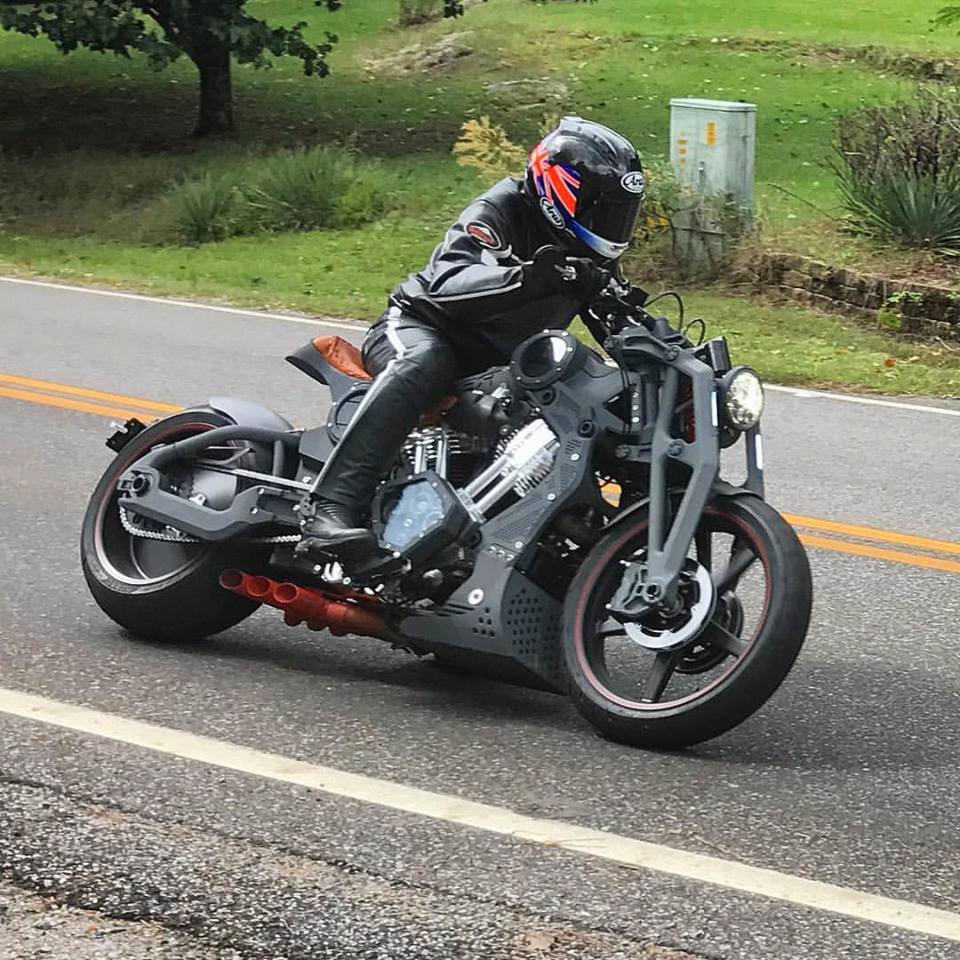 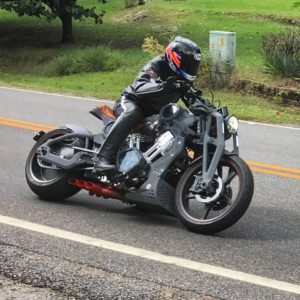 While the company did not provide an official reason for the change, the decision comes in the aftermath of a national reassessment of Confederate symbols. In Birmingham, that discussion has led to the covering of a Confederate monument in Linn Park — the ultimate future of which remains uncertain.

As part of Curtiss’s rebranding, the company will move from internal combustion engines to electric-powered bikes — the first of which will be officially announced in May.