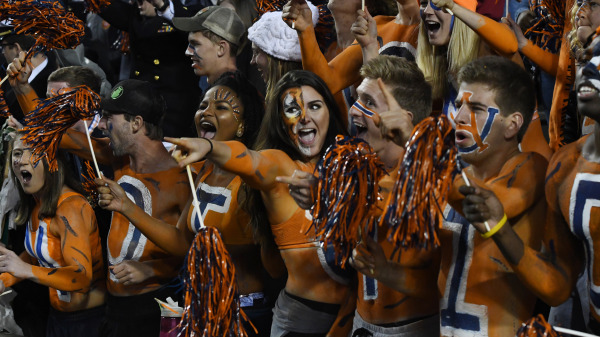 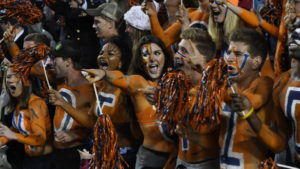 Because it’s the third such violation for Auburn — following the 2013 Iron Bowl and last year’s men’s basketball victory against Kentucky — Auburn will have to pay $250,000 to the SEC, which says its rules are due to “safety concerns.”

Auburn defeated first-ranked Alabama 26-14 on Saturday night, securing the SEC West title and giving the Tigers their first victory in the rivalry since 2013.

Outgoing athletics director Jay Jacobs said the fine will be “the sweetest one I ever pay… and the last one I’ll pay. I hope there are many more to come for Auburn.”