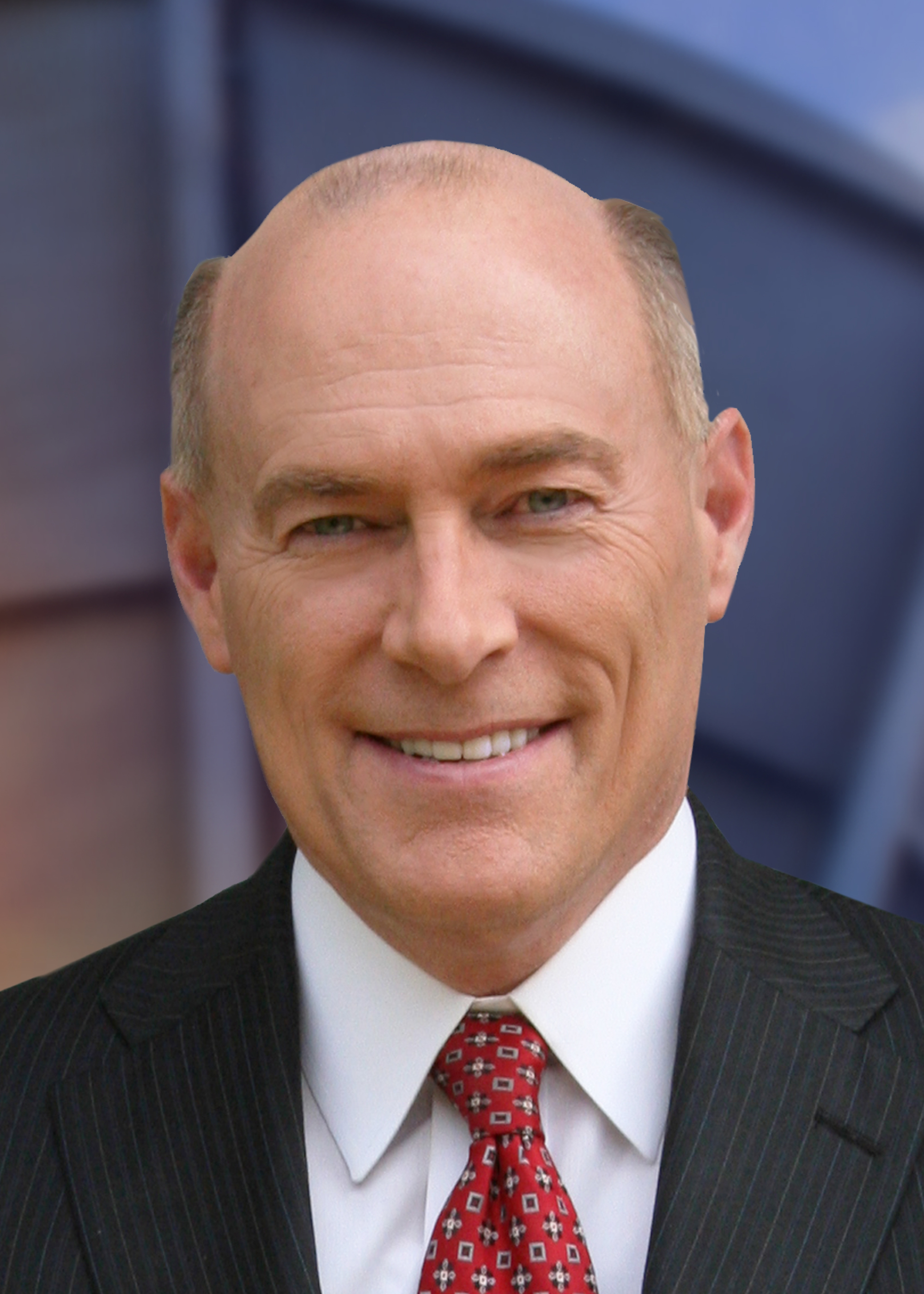 Unexplained ‘boom’ Sunday morning is the second in two weeks

TRUSSVILLE –Another unexplained boom resonated across the metro Birmingham area on Sunday morning. It’s the second such occurrance in the last two weeks.

Meteorologists James Spann and the Jefferson County Emergency Management Agency both sent out tweets saying that they didn’t know the cause of the boom.

Another “Bama Boom” around 7:30a CT; this one in the Birmingham metro https://t.co/tgNZ9iRon5

We received a report at approximately 7:28 of a double boom (could have been an echo). No information on the cause at this time.