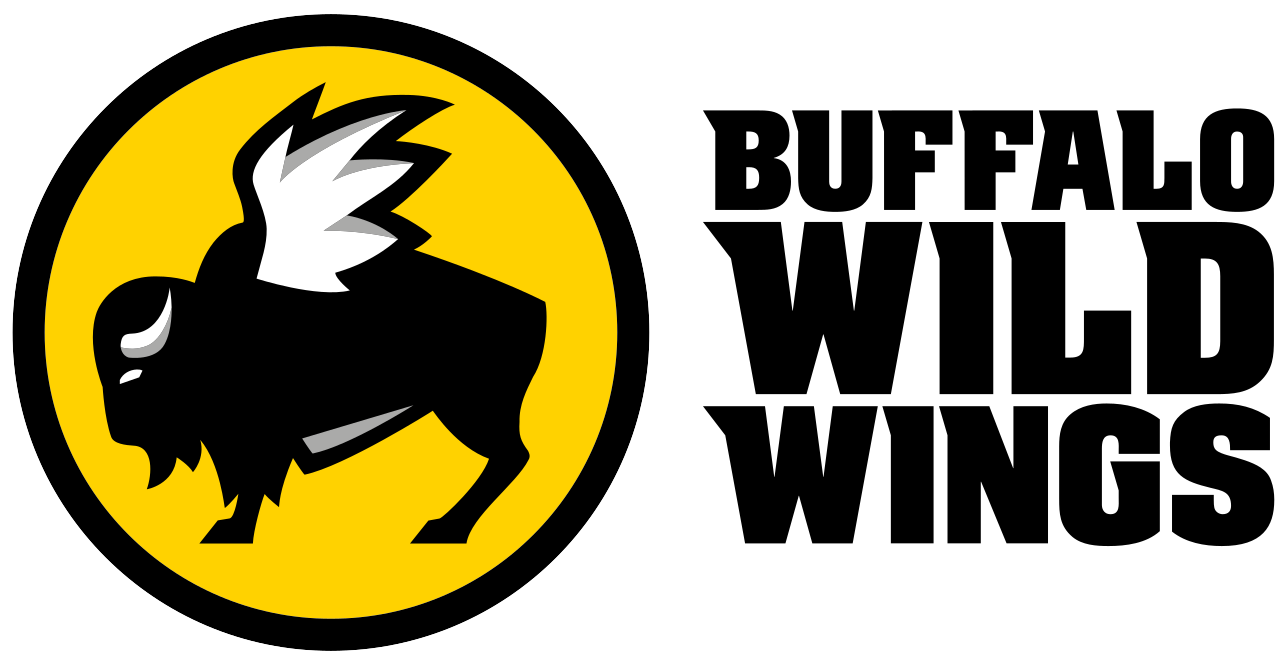 Restaurant chain Buffalo Wild Wings is being purchased by Arby’s, said the national chain on Tuesday.

According to ABC News Arby’s is paying around $2.4 billion for Buffalo Wild Wings, which Arby’s says will continue to operate as an independent brand.

The deal is expected to be finalized in early 2018.