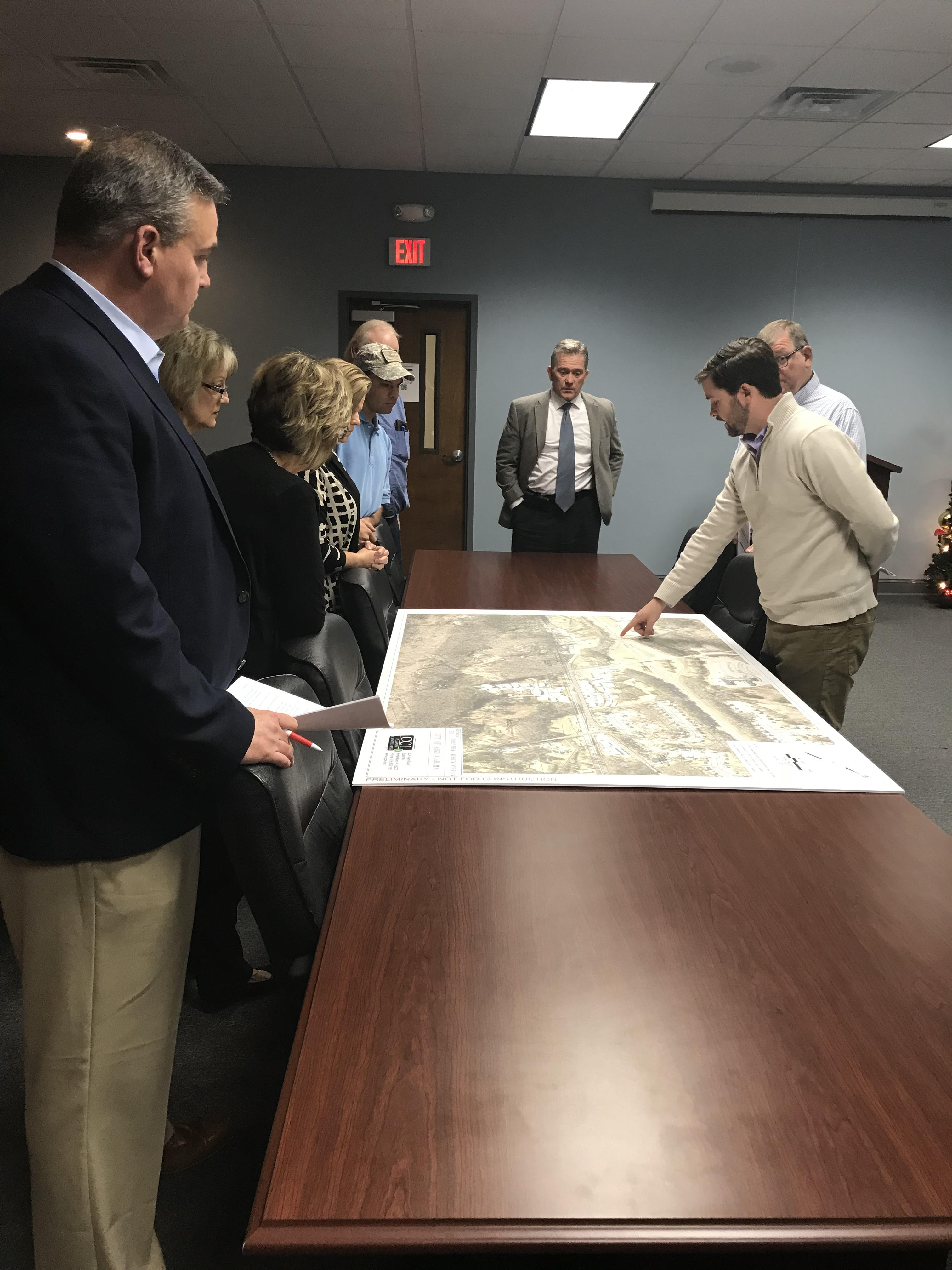 Members of the Argo City Council hear from Richard Caudle of Skipper Consulting, Inc., and J.T. Murphy of Civil Consultants Inc. during Monday’s meeting. Photo by Tanna Friday / For The Tribune

ARGO — At Monday’s meeting, the Argo City Council heard the results of a traffic study to determine improvements needed for several roadways within the City of Argo, which will be impacted by growth in the next five years. 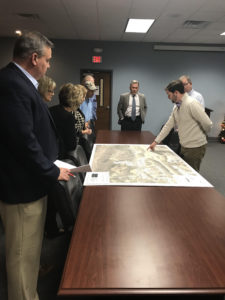 Members of the Argo City Council hear from Richard Caudle of Skipper Consulting, Inc., and J.T. Murphy of Civil Consultants Inc. during Monday’s meeting.
Photo by Tanna Friday / For The Tribune

The bad news, according to the study, is that there will be some increased traffic. The good news is that the increase will not be overwhelming, and mitigation steps can be taken to lessen that impact.

Richard Caudle, with Skipper Consulting, Inc., whose firm conducted the analysis, also presented the findings to the Council. Caudle explains that the purpose of the study is to develop and document short-term improvements to the study area roadways.

“Continued growth in residential and other land uses within the City of Argo and Margaret has caused increasing congestion on several major roadways and intersections in Argo,” said Caudle.

“This, coupled with traffic disruptions caused by frequent train traffic on at-grade railroad crossings within the city have resulted in the need to perform an evaluation of traffic operations with the view to develop immediate, short-term, and long-range improvements.”

The study limits for the project include:

The intersections included for the study include:

Mike Kaczorowski of the Regional Planning Commission of Greater Birmingham explained to the Council that the funding for the project, an estimated $6 million, can be implemented using typical State, Federal-Aid funding sources or local funding depending on availability. Kaczorowski explained the greatest funding source for major roadway projects is from the federal government, which accounts for over 80 percent of the funding granted.

He advised the Council to speak with St. Clair County officials to discuss how to leverage local funds for an 20 percent Surface Transportation Program (STP) match.