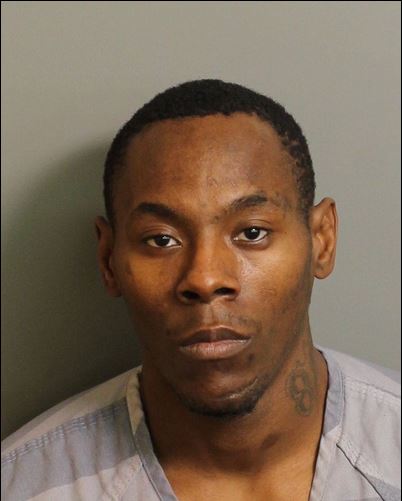 TRUSSVILLE — A grand jury in Jefferson County indicted a Birmingham man on Nov. 17 in connection to a robbery and kidnapping of a woman at Target in Trussville in March of 2016, according to court records. 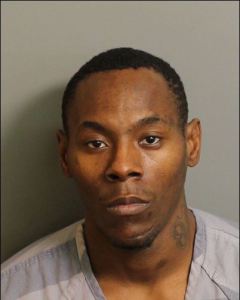 29-year-old Siergfield Paul Gibbs, who was 28 at the time of the crime, was charged with First Degree Robbery and First Degree Kidnapping after allegedly jumping into a woman’s car and forcing her to drive away at gunpoint while robbing her.

No trial date has been set as of now.

Below is information from the story that ran after the event occurred.

Trussville police were investigating vehicle break-ins at Target on the evening of the incident when, in the process of that investigation, they discovered that a woman had been kidnapped from the parking lot.

“Our officers were called to the Target parking lot by a victim who said his car had been broken into,” Captain Jeff Bridges of the Trussville Police Department said. “After they arrived and checked out the break-in, they went inside the store to view the surveillance video in an attempt to identify the suspect.”

It was during that portion of the investigation that the officers discovered the kidnapping.

“They saw the suspect break into one vehicle and then go into another unlocked vehicle,” Bridges said. “Then they saw the female victim come to her car and put her merchandise inside. She left her back door open and she pushed her shopping cart to the appropriate area and our officers saw the black, male suspect jump in her car.”

The suspect had laid down in her back seat and when she entered her vehicle, he pointed a gun at her and forced her drive to several areas in Birmingham while robbing her of cash and other items still being investigated.

“When she returned to the car, she closed the door and got in. She never saw him inside,” Bridges said. “The officers knew immediately that they were dealing with a possible kidnapping.”

At that point, officers went to work trying to identify the victim and obtain specific information on the vehicle she was driving, as the surveillance camera angle was too wide to provide those details.

“The officers backtracked her into the store on the camera and followed her back to see which register she used,” Bridges said. “They were then able to get her credit card information which allowed them to pull her drivers license info and identify her and her car.

“It was a lot of detail work, but it’s what our people are trained to do and the officers were on top of it.”

Bridges said that the victim walked in the police station at about the same time officers had positively identified her. She said the suspect exited the vehicle in an area unknown to her and ran away.

“The most important thing is that she is safe,” Bridges said. “Obviously, anyone would be shaken after an ordeal like this, but her safety was our number one concern.”