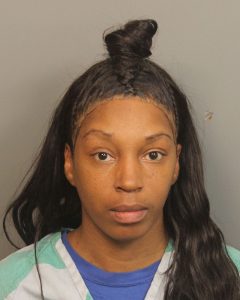 CENTER POINT — A Center Point woman who allegedly posted a video of her striking her husband on social media was formally charged Thursday, according to the Jefferson County Sheriff’s Office. 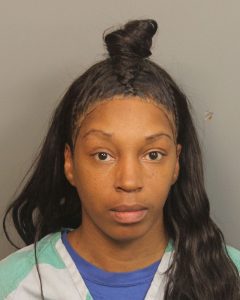 An arrest warrant was obtained Thursday formally charging 34-year-old Tenisha Bonner with Third-Degree Domestic Violence.
Bonner was taken into custody Wednesday after posting a video to social media that showed her striking and threatening her husband.

A relative who saw the video asked deputies to go to Bonner’s home and check on the couple. Deputies arrived and attempted to make contact with the people in the home before learning the couple had left the residence.

The couple was located at a nearby relative’s home. The husband was found to have cuts to his face. Bonner was taken into custody and transported to the Jefferson County Jail in Birmingham to await formal charges.

She posted bond and was released pending court proceedings.