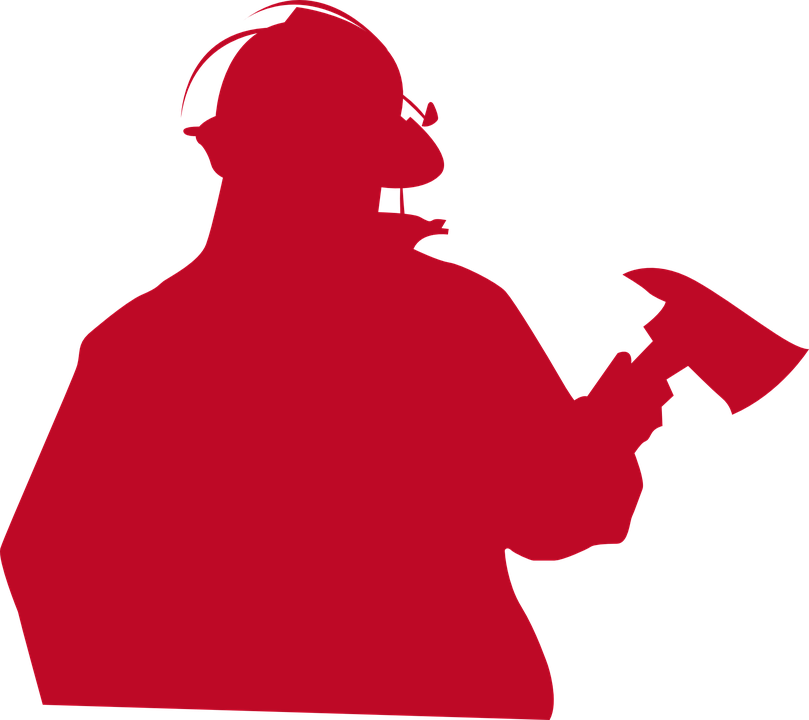 JEFFERSON COUNTY — A house fire in the 800 block of McDonald’s Chapel Road has resulted in the death of one man, according to the Jefferson County Sheriff’s office.

Just before 11:30 this morning deputies responded along with Minor Fire Department to the home to investigate a report of a house fire.

They arrived to find a single-story home burning. Firefighters entered the home and extinguished the fire. An adult male was located on the floor inside the home. He was pronounced dead on the scene.

The State Fire Marshal and Sheriff’s detectives are on the way to the scene to conduct the investigation.

The victim has not yet been identified.