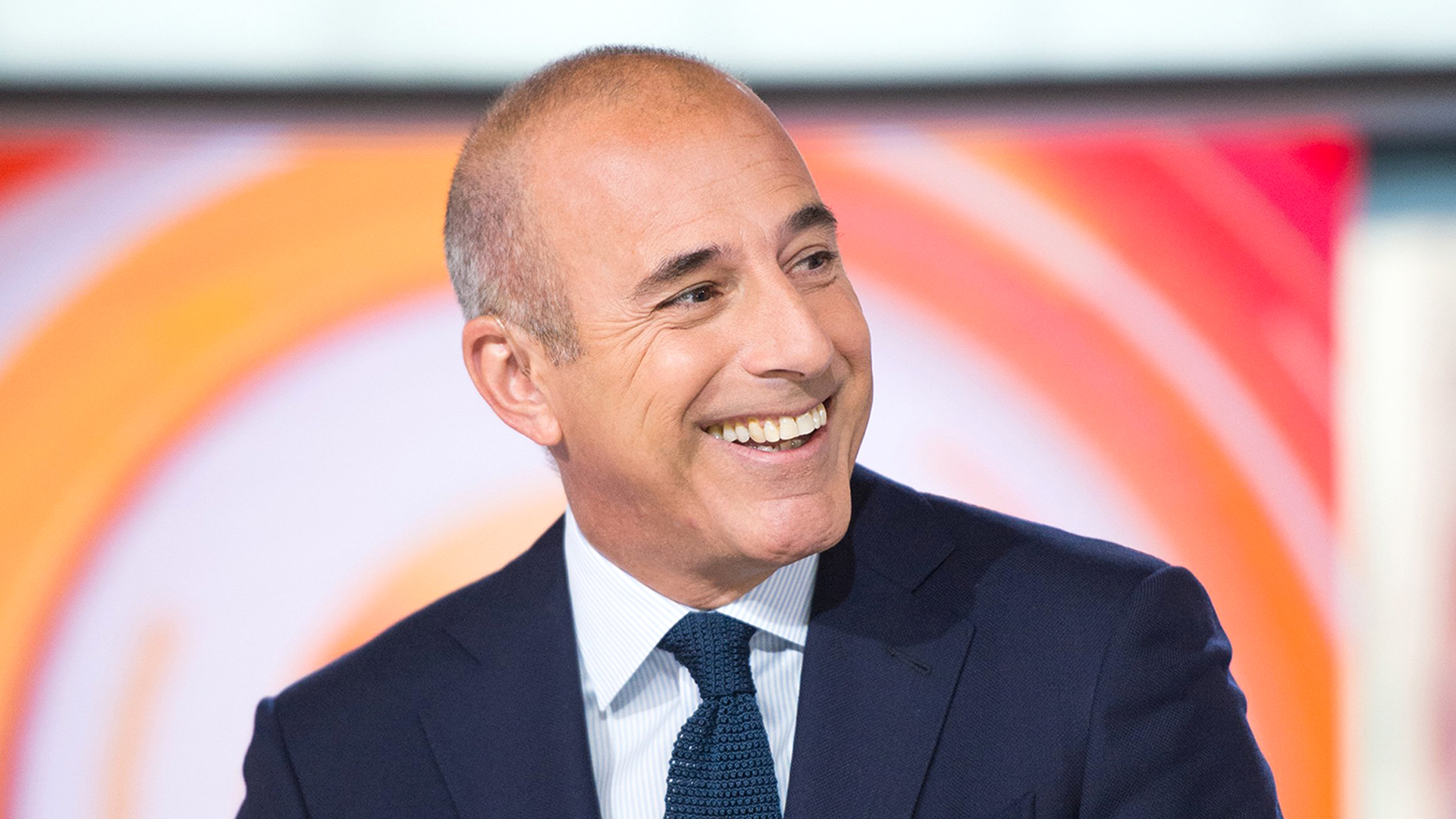 NEW YORK — Former “TODAY” anchor Matt Lauer, who was fired from his longtime position on Wednesday after NBC received a detailed report of inappropriate sexual behavior in the workplace by him from another employee, issued a statement Thursday apologizing for his actions, according to NBC News.

“There are no words to express my sorrow and regret for the pain I have caused others by words and actions. To the people I have hurt, I am truly sorry. As I am writing this I realize the depth of the damage and disappointment I have left behind at home and at NBC,” Lauer said in the statement.

“Some of what is being said about me is untrue or mischaracterized, but there is enough truth in these stories to make me feel embarrassed and ashamed. I regret that my shame is now shared by the people I cherish dearly.

“Repairing the damage will take a lot of time and soul searching and I’m committed to beginning that effort. It is now my full time job,” he added. “The last two days have forced me to take a very hard look at my own troubling flaws. It’s been humbling. I am blessed to be surrounded by the people I love. I thank them for their patience and grace.”