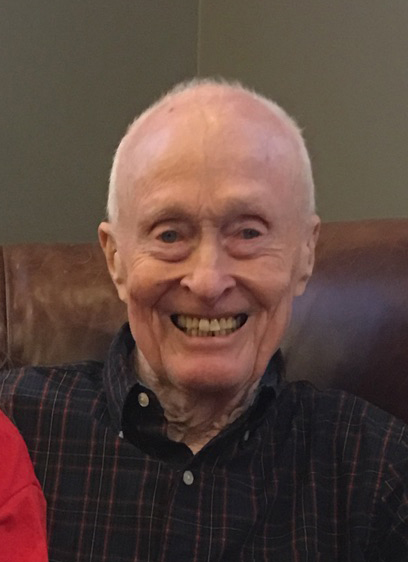 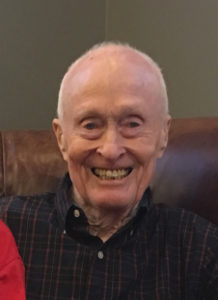 Billy attended Red Bay schools for grades one through eight and graduated from Tuscaloosa High School. He immediately joined the United States Air Force, serving in Japan during the Korean conflict as a Special Morse Code Intercept Operator. He was honorably discharged on December 22, 1954. He returned to Tuscaloosa and attended the University of Alabama and took a job with Southern Bell Telephone and Telegraph Company in 1954. With Southern Bell, Billy started as a lineman and held various jobs before being promoted to management in 1963. He and his family lived in Prattville and Opelika. He retired after 35 years of service on April 30, 1989, subsequently moving back to Tuscaloosa.

Billy was active in his local Church of Christ wherever he lived, serving as deacon and in other capacities. In Tuscaloosa, he attended Central Church of Christ. His family and children were always his main activity outside of work. He was an avid ham operator, having communicated with people in almost every country. Billy was a “dyed-in-the-wool” Alabama Crimson Tide football fan.

Billy was predeceased by his parents, his wife, Sara Perry Leopard, his twin brother, Bobby, and his younger brother, John Leopard.

He is survived by his beloved children: Lori Jane Leopard Buttram (Scott) of Trussville and Perry Argel Leopard of Paris, France, and his especially loved grandchildren, Sara Marie Buttram of Trussville and Jase (Molly) Buttram of Cullman, his sisters, Sarah Kelly Leopard Boone and Nancy Evans White of Tuscaloosa, his brothers Clyde Evans of Muscatine, Iowa and Tom Evans of Tuscaloosa.

In lieu of flowers, the family request that gifts be made to the Central Church of Christ or your favorite charity.