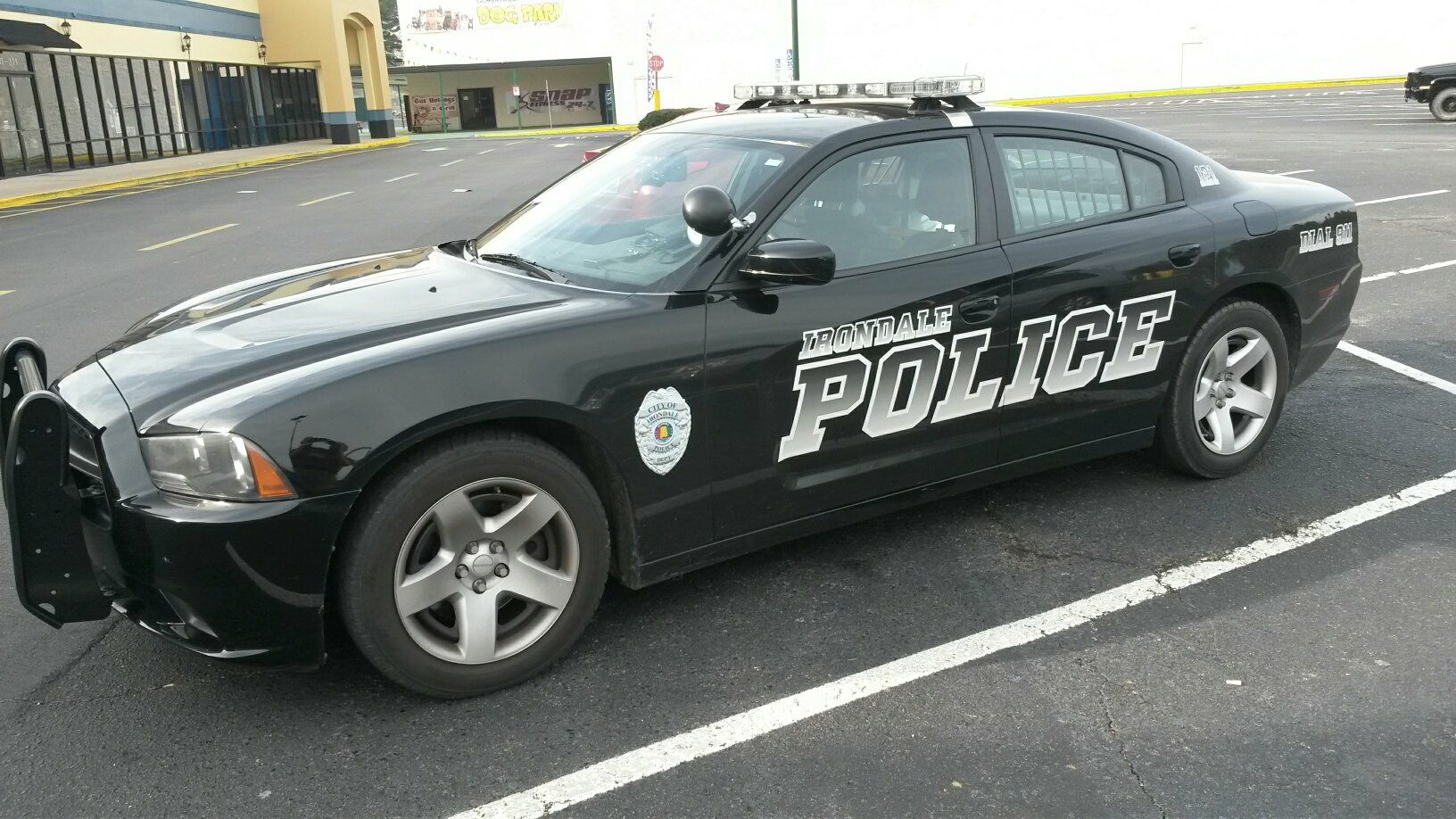 IRONDALE — A crash involving multiple vehicles in Irondale Thursday night has claimed the life of a Birmingham man, according to Carol Robinson.

Authorities responded to a three-vehicle wreck on John Rogers Drive and U.S. 78 around 8:30 p.m.

According to the Jefferson County Coroner’s Office the driver of one of the vehicles, 39-year-old Marquez Andrea Square, 39, was pronounced dead on the scene.

Police are continuing to investigate.