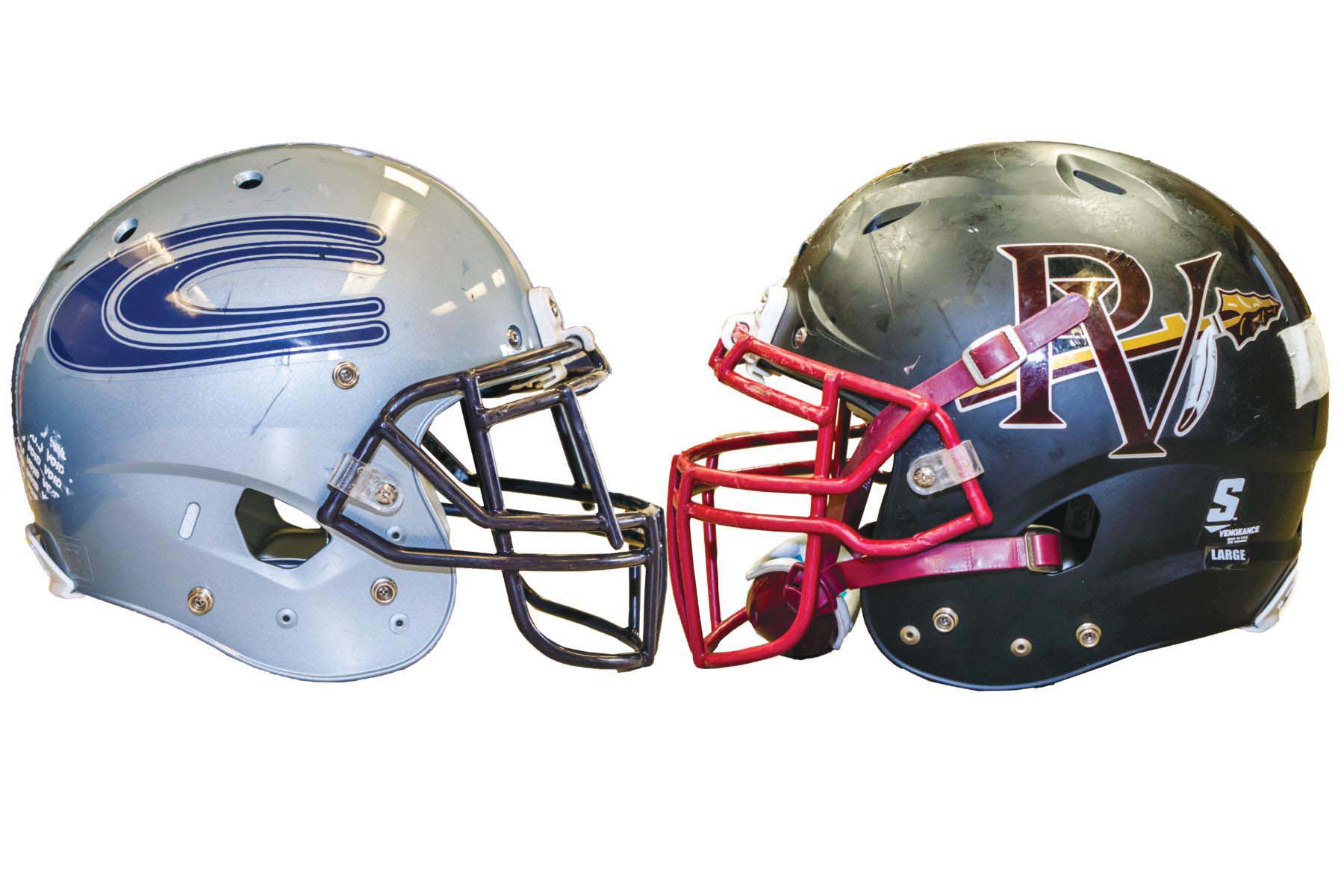 We asked a couple of people familiar with both Clay-Chalkville and Pinson Valley football to make predictions on who they thought would win Friday night’s Class 6A semifinal rematch between the Indians and Cougars. Here is what they had to say.

You may cast your own vote below.

Tribune Sports Live! Check out the highlights from the Indians and Cougars big playoff wins in week 3. See our predictions for the rematch this Friday!

Posted by The Trussville Tribune on Thursday, November 30, 2017

“I’ve covered 10 Pinson Valley games this season, and it’s been very easy to get caught up in the spectacular play of Pinson Valley quarterback Bo Nix, and rightfully so. Nix has played great all season, showing why he is one of the best high school quarterbacks in the country.

“However, if the Indians want to earn their first state championship berth, the defense for Pinson Valley will have to perform. A defense full of seniors including Jackie Matthews, Raymond Womack and Zeke Lawrence have played great all season.

“Earlier in the season when Nix went down with an injury, it was the defense that stepped up to keep the Indians record perfect. That’s true even last week in the quarterfinals at Austin, giving up more points in the first half than they have all season, coming back in the second half only allowing Austin seven points helping the Indians get back into the game.

“Clay-Chalkville did run the ball well against the Indians back in their regular season matchup on Sept. 15 by using multiple backs but the Indians defense will have answers for the Cougars ground attack.”

“I’ve seen each of these teams once and have come away with the impression that this semifinal game should live up to the hype.

“As opposed to years past, when Clay-Chalkville could outscore any team across the field, this Cougars team is led by the defense. The defensive line, specifically, is nasty.

“It held Homewood, a team that won its first nine games, to just 67 yards in the entire game, and 30 of those came on the Patriots’ final drive in garbage time. Pinson Valley, meanwhile, is playing with unparalleled confidence, especially after knocking off Austin like this and regaining the electric arm of Bo Nix.

“For Clay to have any chance, its defensive line will have to make Nix sweat, a lot.

“I think Clay-Chalkville’s offense will be able to hold its own, but it will have to at least slow down the Indians offense a few times to have any chance. I wouldn’t be surprised if this game went to seven overtimes, so buckle up, fans.”

“I’ve seen Pinson Valley four times this season. It says a lot about this area to have two schools playing in the state semifinals. We all know about the strong football tradition Clay-Chalkville has.

“Now, Pinson Valley has an opportunity to etch its name in Super 7 history.

“As far as the game goes, I expect a tight affair. But when the defining moments arrive in the second half, I can’t bet against Bo Nix. He’s why I’m picking the Tribe.”