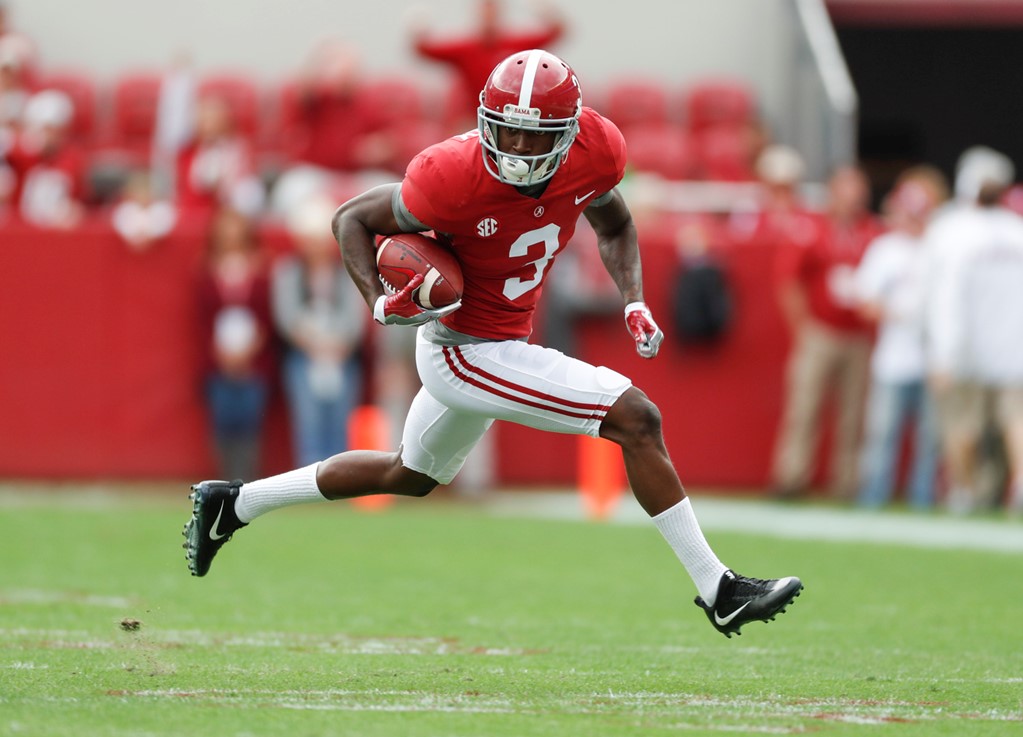 The final rankings in the College Football Playoff were released Sunday, with the top four teams that will compete for the 2017 NCAA national championship decided and announced.

Alabama was selected as the No. 4 team, meaning the Crimson Tide will once again have a chance to play for a national title.

However, standing in UA’s way is a very familiar foe in the Clemson Tigers, who were selected as the No. 1 seed.

No. 4 Alabama will face No. 1 Clemson in the @sugarbowlnola ? pic.twitter.com/TcI1DsQaj6

Alabama and Clemson have faced off in the last two national championship games, with each team winning one title.

The Crimson Tide and Tigers will meet on the field for a Game 3 Jan. 1 at 7:45 p.m. in the Sugar Bowl at the Mercedes-Benz Superdome in New Orleans.

The other two teams selected to play in the CFP are No. 2 Oklahoma and No. 3 Georgia, who defeated Auburn in the SEC Championship game Saturday.

The Sooners and Bulldogs will face off at 4 p.m. on Jan. 1 at the Rose Bowl in Pasadena, Calif.

No. 3 Georgia will play No. 2 Oklahoma in the @rosebowlgame ? pic.twitter.com/FIyjNmmlNm