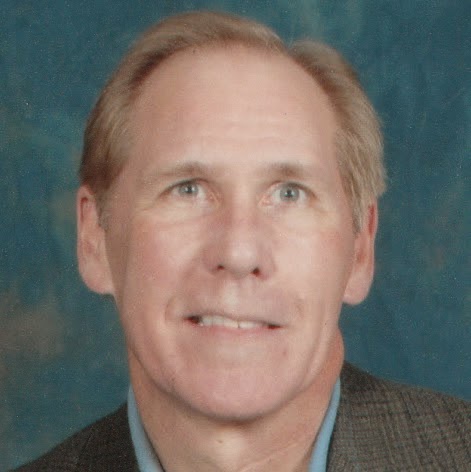 Joe (not his real name) called me one day about a dozen years ago when he read in a collectors’ newsletter about a planned convention in Plains, Ga., and a banquet with former president Carter.

He told me about his collecting interests and the famous politicians he’d met. We met in Plains, shared a meal and became friends. We’d talk every few months and looked forward to our annual meeting.

I was shocked to get notice a few Christmases ago that Joe died at age 57. He’d had a number of health problems after a recent hospitalization.

I drove to the funeral and was surprised to see a former church member officiating. Darryl (not his real name) was a member of a church I served in the 80s.

He was a coach, and a fine Christian layman. He did lay preaching over the years and told me he was now a part-time pastor. Joe had some anxiety issues and someone recommended he contact Darryl. The men shared friendship and prayer and Joe made a commitment to Christ before he died

God used Darryl to help a man who was about to be called home.

An interesting thing about Darryl is that he and the wife I knew divorced several years ago. I thought of how divorce used to be a cardinal sin in some places, leading to congregational disagreement about who was qualified to serve in various offices. Whereas the church must uphold the biblical standard of marriage, it’s true that all of us fall short in some areas.

I was grateful that in his capacity as a Christian minister Darryl invested his life in Joe’s and made a difference.

En route to the funeral I passed a familiar house. I remembered going there years ago with two deacon officers to visit a man rumored to be guilty of heinous sin.

He received us graciously, tendered his resignation as a deacon without our having to ask, and pleaded with us to pray for him. We did and continued to pray for him. He didn’t drop out of church, but found other ways to serve God.

It was years later after we’d moved that I read in the church newsletter about his being elected a deacon once again. I wrote a note congratulating him and telling him how proud I was that he’d proven faithful.

I’ve been thinking lately of how God worked through caring congregations to love two men and bless them in God’s work.

Because Joe loved Christmas, a soloist sang “Silent Night” at the grave site—my first time to see this. One message of Christmas is that God loves us and offers grace in our failures.