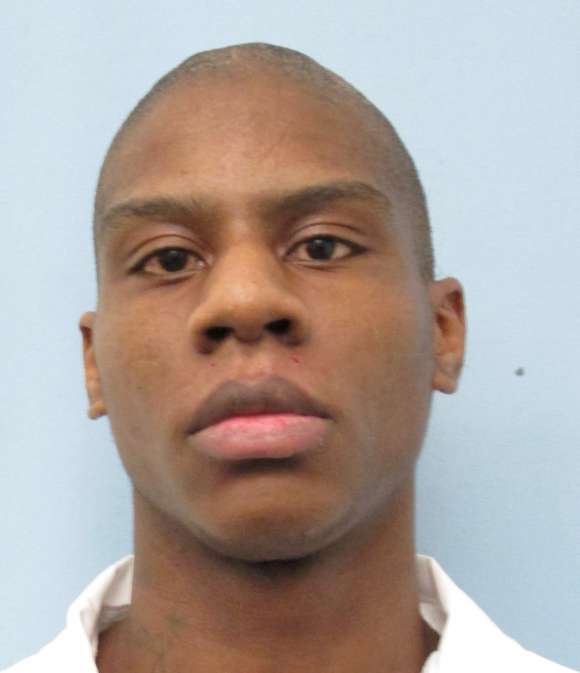 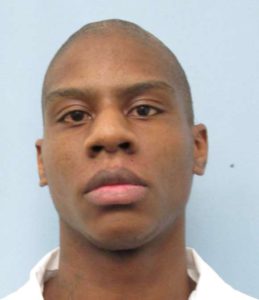 The other inmate who escaped, Antwone Wilson, is still at large.

Wilson, 27, is described as 5-feet tall and 145 pounds. He is serving a life sentence for robbery.
Anyone who sees Wilson is asked to contact their local law enforcement agency or the Alabama Department of Corrections at 800-831-8825. 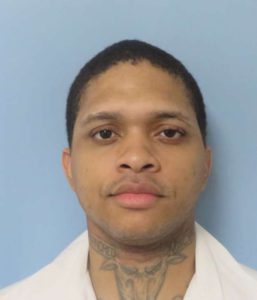