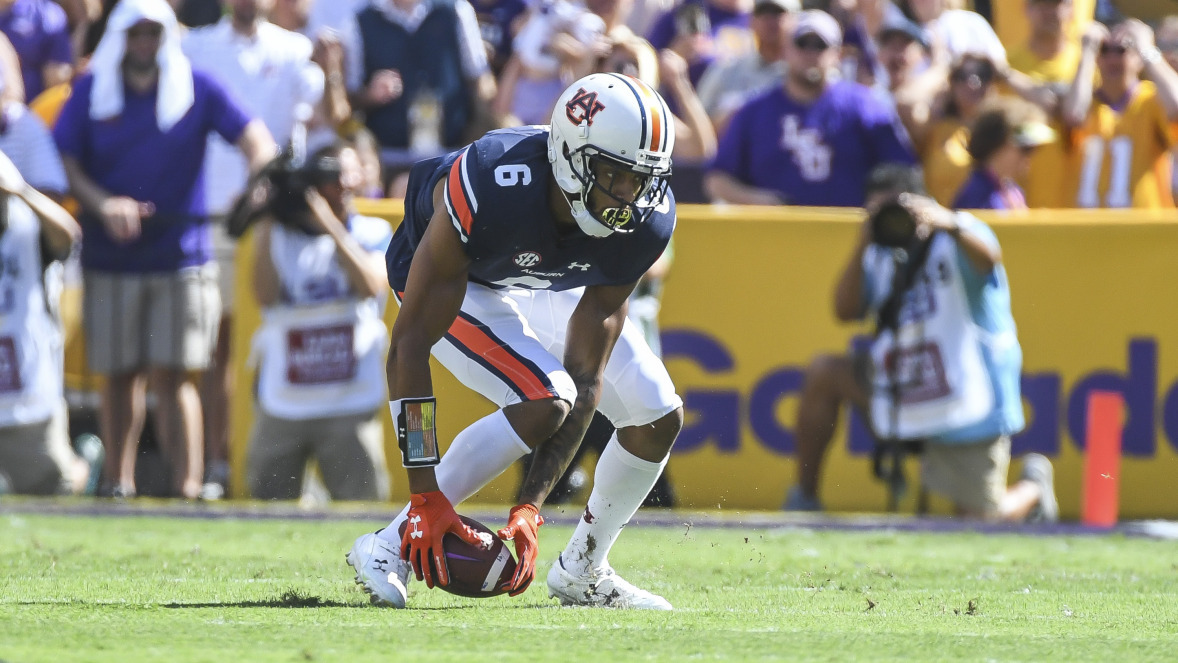 AUBURN — The Walter Camp All-America Team was announced Thursday at the Home Depot College Football Awards Show, and Auburn, with Daniel Carlson, Braden Smith and Carlton Davis, was the only SEC school with three players selected. The rest of the conference had three players combined on either the first or second team.

Carlson, a finalist for the Lou Groza Award, was Auburn’s lone first-team selection. The senior kicker made 21 of his 28 field-goal attempts and was a perfect 54 of 54 on PATs. He leads the SEC with 117 points on the season, and his 471 career points make him the SEC’s all-time leading scorer and No. 5 nationally.

Carlson was named to the Walter Camp All-America second team the past two seasons.

Smith and Davis were both second-team selections this year. Smith started all 13 games at right guard for the Tigers, extending his streak of consecutive starts to 40, while Davis starred as the team’s No. 1 cornerback with 12 passes defended and one interception.

All three players were chosen as first-team All-SEC selections earlier this week.