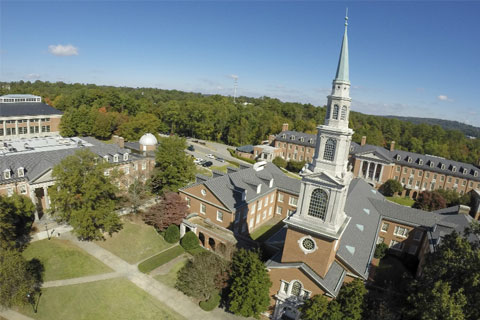 HOMEWOOD — Homewood Police Department issued an alert that they had captured a sick fox Thursday on the Samford University campus.

“The Homewood Police Department has been made aware of a sick fox that has been seen around the area of Samford University’s campus,” said the alert. “Samford requested the assistance of Mountain Brook Animal Control today and they were able to capture a sick fox on the campus.

“The fox has been transported to a local vet to be tested for rabies.

“We believe this is the fox that was seen last night but want to encourage residents of Homewood to call the police if they see another sick fox.

“We would also like to remind residents to stay away from any animal that appears to be sick or disoriented and not to attempt to capture or kill the animal.”

According to Carol Robinson people living in a neighborhood near the school said a resident was bitten and another was almost bitten by a fox Wednesday.