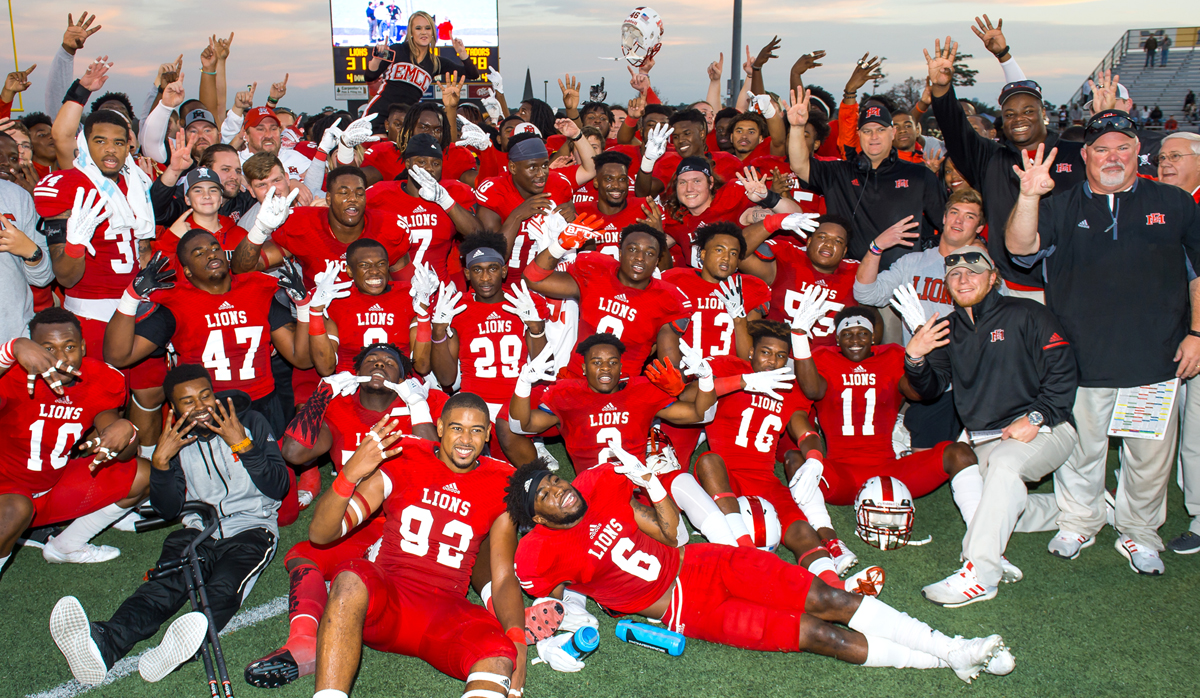 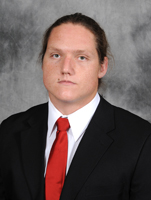 Cole Baker, a former Clay-Chalkville standout, made five tackles, including 1.5 tackles for loss, to help the Lions to the win.

Baker, a sophomore transfer from Delta State, holds Division I FBS offers from Ohio and Buffalo as well as several FCS offers.