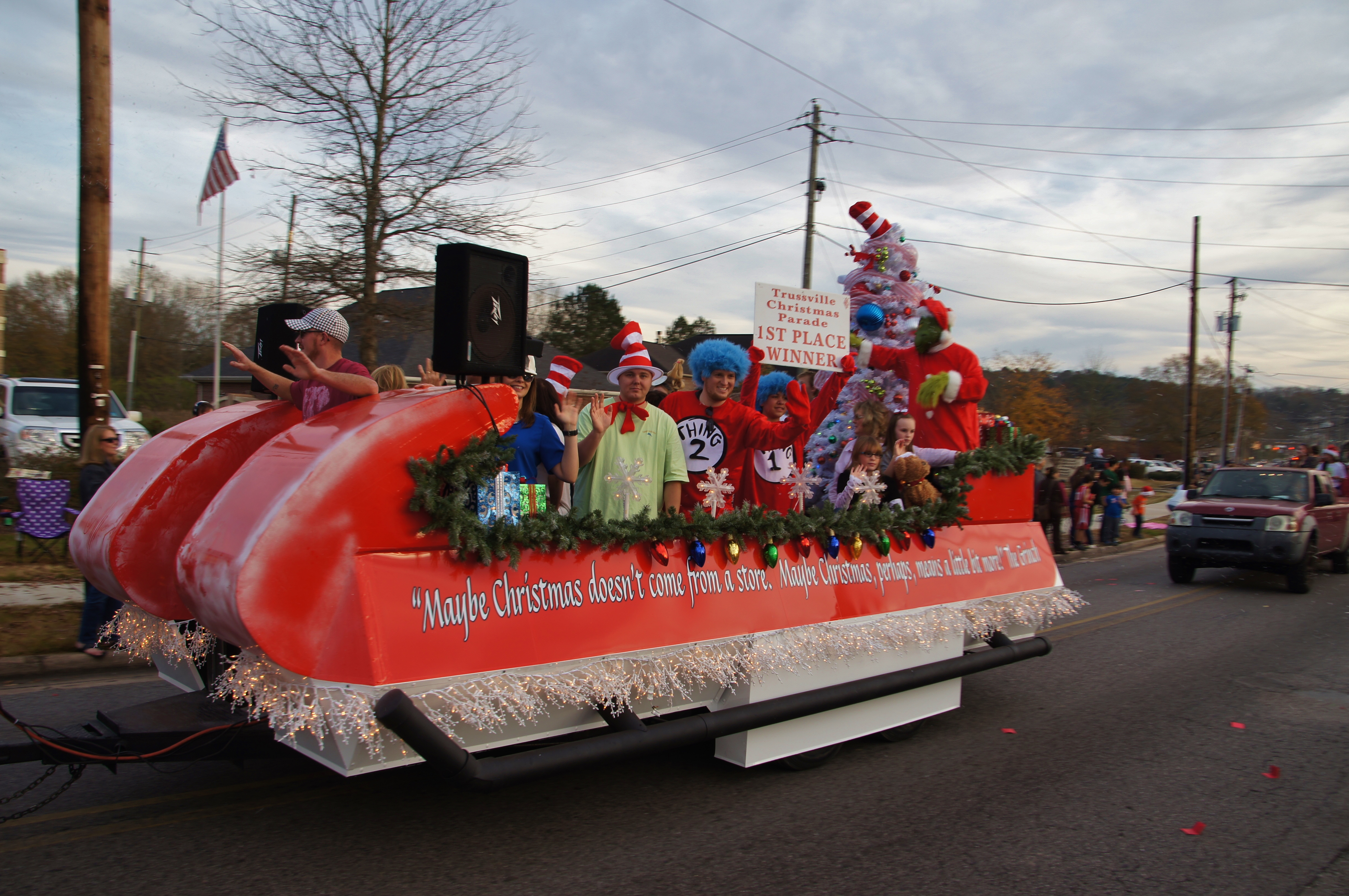 Trussville’s Christmas parade starts at 3 p.m.; here’s what you need to know

The City of Trussville Christmas Parade will take place today, Dec. 9, starting at 3 p.m. The parade will start at Parkway Drive, travel south to Main Street, then turn right onto Chalkville Road, raveling north past the Christmas tree, then right onto Oak Street, where it will end, according to the Trussville Police Department.

Police warn that these areas will be heavily congested, and suggest avoiding Parkway Drive, as well as Main Street between Parkway Drive and Chalkville Road. These streets will be closed from 3 p.m. to 4 pm. due to the parade.

Trussville Police have also confirmed that the main roads in Trussville “are pretty much dry” and that there have been no problems reported, although drivers are advised to be on the lookout for black ice.