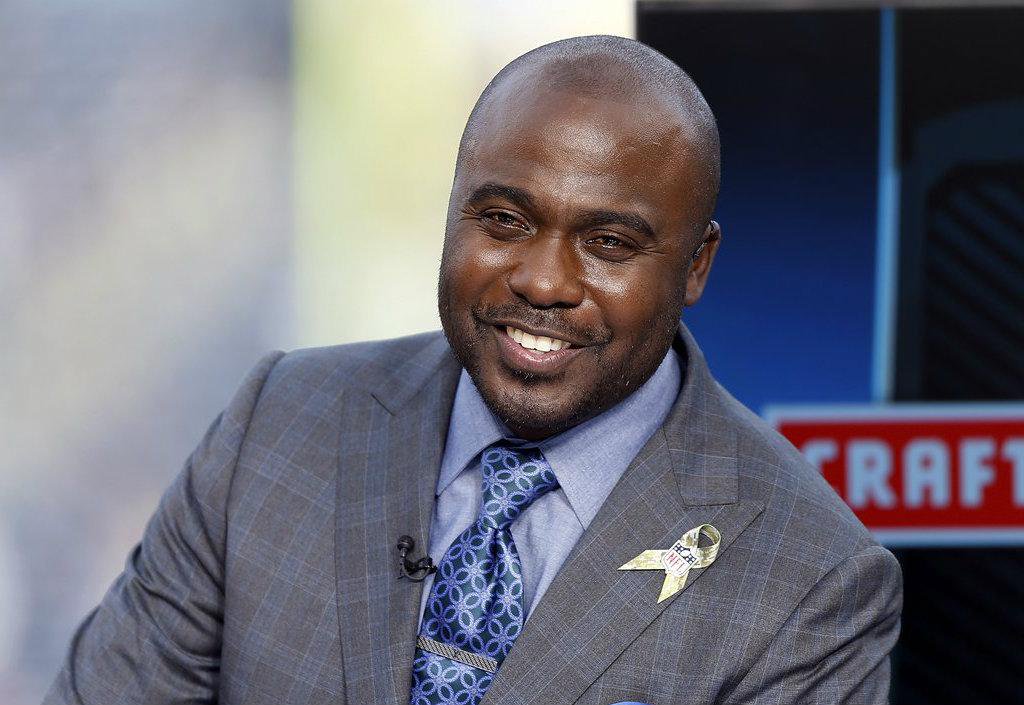 Three analysts with NFL Network have been suspended after being accused of allegedly committing sexual harassment and assault against a former coworker, according to ESPN.

Marshall Faulk, Heath Evans and Ike Taylor, who all spent time playing in the National Football League, were named in a lawsuit by Jami Cantor, a wardrobe stylist with NFL Network from 2006 to 2016, when she was dismissed.

According to the lawsuit filed by Cantor, she claims to have been sent sexually explicit texts from Evans, McNabb, Taylor and Weinberger. The lawsuit claims Faulk groped Cantor and asked her “deeply personal and invasive questions.”

Cantor filed a wrongful termination case back in October and submitted a more detailed complaint Monday.

“The supervisors knew about it, the supervisors observed it,” Laura Horton, Cantor’s lawyer, said to The New York Times Monday. “It was insidious in this particular environment.”