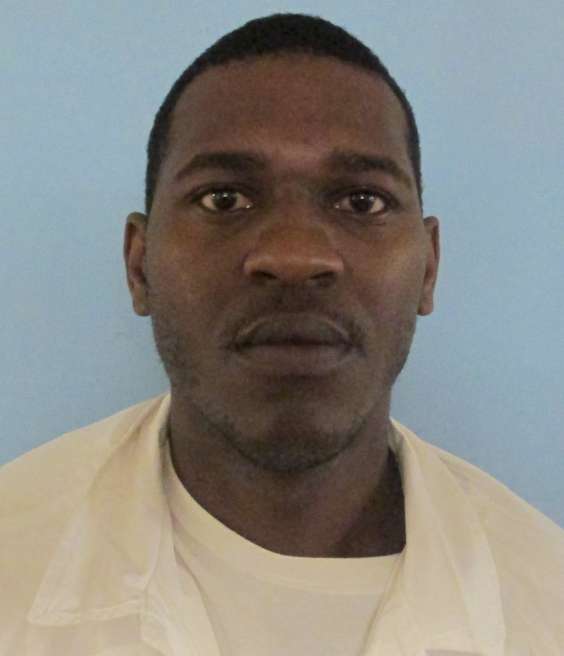 Birmingham man sentenced to 20 years for selling heroin that killed 1, injured another

BIRMINGHAM — A federal judge Wednesday sentenced a Birmingham man to 20 years in prison for selling heroin last year that caused the death of one person and seriously injured another, announced U.S. Attorney Jay E. Town and Drug Enforcement Administration Assistant Special Agent in Charge Bret Hamilton in a release. 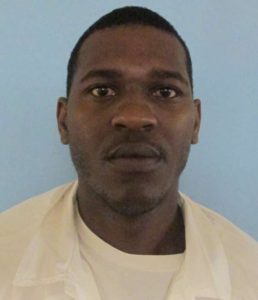 Michael Dewayne “Big Boi” Johnson, 32, pled guilty in August to one count of distributing heroin in Jefferson County on July 28, 2016, and that a 31-year-old Cullman man died as a result of using that heroin.

Johnson also pled guilty to distributing heroin the same day that caused serious bodily injury to a then 18-year-old Cullman man who overdosed from using the drug.
When Johnson distributed the heroin to the victims, he told them, “Be careful, this (expletive deleted) will kill you,” according to court records.
Johnson also pled guilty to one count of distributing heroin in Jefferson County on Aug. 3, 2016. U.S. District Court Judge Madeline Hughes Haikala sentenced Johnson to 20 years in prison on all the charges, in accordance with the binding plea agreement he reached with the government.
“This strong sentence cannot remove the victims’ suffering,” Town said. “But it sends a strong message to every drug dealer that they will be severely punished for the lethal harm their drugs do to others.”
“The abuse of heroin is a serious problem in our communities. All too often, this abuse leads to addiction, shattered lives, and even death,” Hamilton said. “The lengthy sentencing for this individual is a message to criminals that we take drug trafficking very seriously in the Northern District of Alabama. The DEA will continue working with our law enforcement partners and pursue those who threaten our communities with the distribution of heroin and other illegal and dangerous drugs.”
Share on Facebook Share
Tags: courtdrugsheroinJay E. TownMichael Dewayne Johnsonsentencetrial
Share 0
Tweet
Share
Share