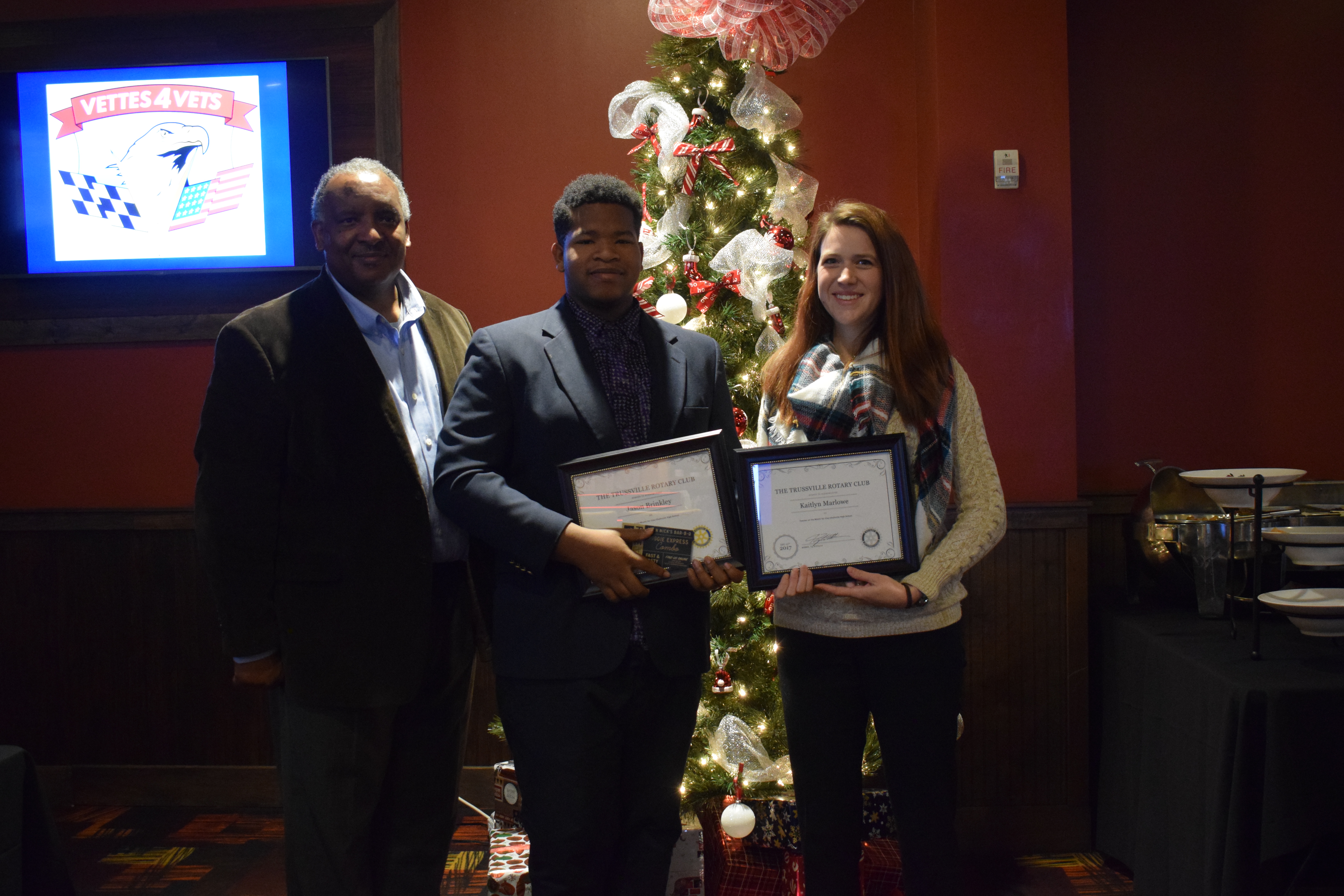 TRUSSVILLE — The Trussville Rotary Daybreak Club has named a student of the month for December, according to a release. 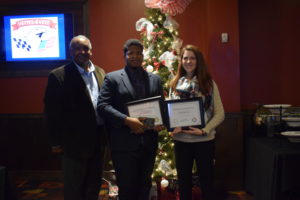 Jason was nominated not only for his academic achievements and extracurricular involvement, but more than that, for his character. He is so friendly and always willing to help his peers as well as CCHS faculty and staff.

Jason is the drumline captain for the CCHS band, and he plans to pursue both music and physics in college.

These programs are sponsored by Jim ‘n Nick’s Bar-B-Q.

The Club meets at Spare Time Entertainment located at 3600 Roosevelt Blvd. in Trussville at 7 a.m. on Wednesday mornings. For more information on the Trussville Rotary Club Daybreak, or to help with one of our projects, please visit www.trussvillebreakrotary.org  or email Diane Poole at diane.poole@trussvillechamber.com.