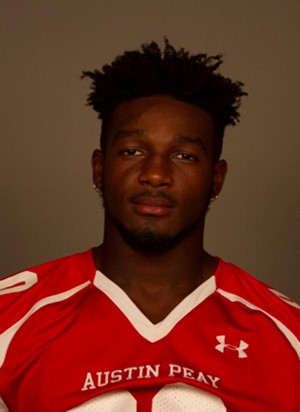 Jaison Williams has been named to the Buck Buchanan Award watch list. Photo via Austin Peay

The former Hewitt-Trussville standout, a 6-foot-1, 225-pound defensive end, turned his sophomore season into a breakout campaign. Williams finished the year with a team-high 9.5 sacks – good for second in the Ohio Valley Conference – and 11.5 tackles for loss.

Williams started all 12 games for a much-improved Governors defense, forcing a club-high four fumbles. He concluded the 2017 season with 44 tackles and 13 quarterback hurries. A finalist for the Buck Buchanan Award – given to the nation’s top defensive player – Williams was selected as a First-Team All-OVC defensive lineman in November.