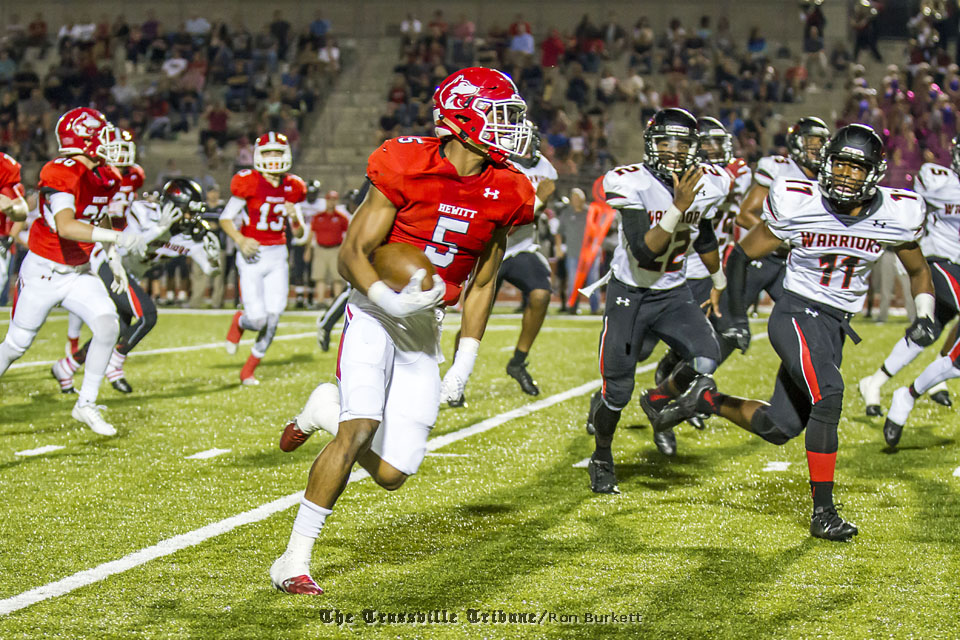 Jarrion Street is seen here during his time as a Husky. photo by Ron Burkett

He announced his decision Saturday on Twitter, thanking the schools that showed interest after he announced his intention to leave Ole Miss, but saying there’s “No place like home.”

Street leaves Ole Miss, which is under NCAA sanctions including a bowl ban. RIsing seniors who leave Ole Miss can play immediately, but Street, a sophomore, will need a waiver to play right away for the Blazers.

Street rushed for 1,400 yards at Hewitt and scored 17 touchdowns as a senior. He also had 157 receiving yards and had one catch for a touchdown. He was named to the 7A All-State team and was named 7A Offensive Player of the Year by the Alabama High School Athletic Association. Street also participated in the Alabama-Mississippi High School All-Star game.

He played mostly on special teams as a freshman in 2016 and moved to linebacker in 2017. He played in eight games, making 10 tackles. He also spent time as a defensive back and running back at Ole Miss. The 6-foot-1, 211-pounder is expected to move back to running back for the Blazers, a position he prefers.

The Blazers have several other ex-Huskies, including two who redshirted and are likely to play in the secondary as sophomores, Grayson Cash and David Acfalle.

He will have two years of eligibility left.