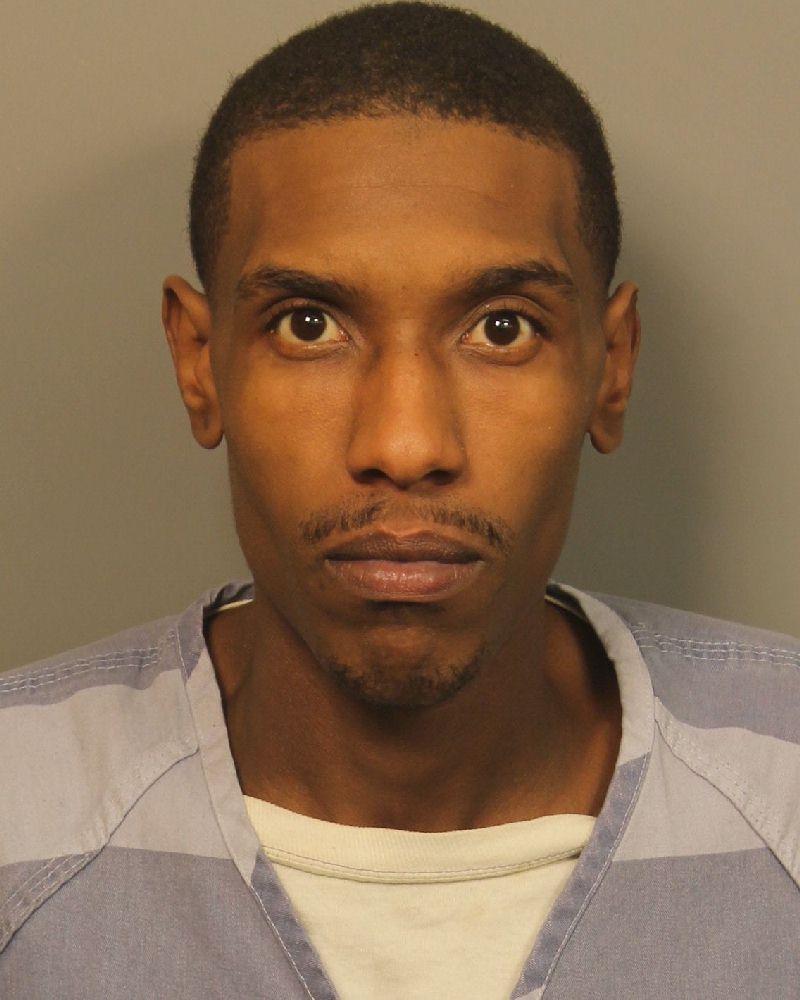 From The Trussville Tribune  staff reports 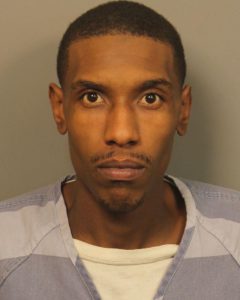 An investigation into human trafficking was started after a deputy assigned to the Metro Area Crime Center received information that a 19-year-old victim was being trafficked for the purpose of prostitution. The investigation revealed that an inmate at the Jefferson County Jail, identified as Darrel Spell, was allegedly directing a prostitution operation even while incarcerated.

Investigators learned that the victim had been moved from California to Alabama to Georgia and finally back to Alabama. Spell would contact St. Rose by telephone and tell her where to take the victim and how to advertise services on internet websites and what hotels to use. St. Rose allegedly transported the victim, collected and managed the money, and deposited the money into an inmate account for Spell. 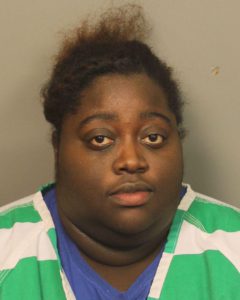 On Dec. 13, detectives learned that the victim was at a hotel near Highway 280 in southern

Jefferson County. Investigators from the Metro Area Crime Center and the FBI Human Trafficking Task Force went to the hotel and located the victim with Francesca St. Rose.

The 19-year-old victim told investigators that she was afraid of Spell because of his gang affiliation. She feared for her safety if she did not do as she was told.

St. Rose told investigators that Spell was a “pimp” who used the victim and other women to support himself financially.

She told investigators that she used the money generated from prostitution to pay for Spell’s attorney fees, jail commissary account and phone calls as he instructed her.

St. Rose was charged with Human Trafficking and taken to the Jefferson County Jail.

Darrel Spell was already in jail on charges of Drug Trafficking, Possession of a Controlled Substance, Possession of Drug Paraphernalia, and Obstruction of Justice. He has also now been charged with Human Trafficking in relation to this case.

The 19-year-old victim was taken to a safe house.

The investigation is ongoing as investigators from the Metro Area Crime Center and FBI Human Trafficking Task Force follow up on this case.

The case has also been referred to the FBI for possible federal charges of Human Trafficking.