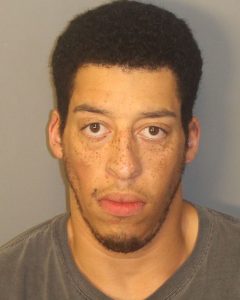 MCCALLA — Four men have been arrested for an alleged burglary after they parked a cart full of stolen property behind a retail store and went in to shop in McCalla, according to the Jefferson County Sheriff’s Office. 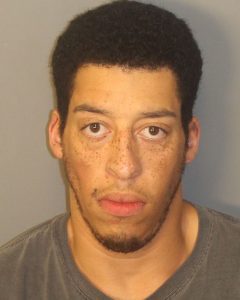 Just after 2:30 p.m. Tuesday afternoon deputies responded to a burglary alarm at a residence in the 5700 block of River Birch Drive in McCalla. They arrived to find that the home had been burglarized.

Witnesses told deputies that four men had been seen near the home at the time of the alarm. The men had been pushing a shopping cart toward a nearby shopping center. A description of the men was provided to other deputies in the area.

Deputies went to the shopping center and learned that the men had left the cart behind a large retail store and gone inside.

Once inside deputies located the men standing in a checkout line. All four were taken into custody. The shopping cart was found behind the business and still contained the items stolen from the victim’s home.

The items stolen included a laptop computer, televisions, and a mp3 music player. All of the stolen property was returned to the owner. 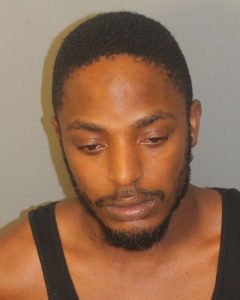 Surveillance video from the shopping center showed the four men pushing the cart behind the store and going inside.

The suspect’s car was located along Eastern Valley Road near the victim’s residence.

Detectives questioned all four suspects, and each admitted to taking part in the burglary and theft.

He remains in the Jefferson County Jail with bond set at $48,000.

25-year-old Timothy Wilson of Homewood, 24-year-old Maurice Thomas of Birmingham, and 20-year-old Tommie Brown of Birmingham are each charged with Burglary 3rdDegree and Theft of Property 2nd Degree. They remain in jail with bond set at $45,000. 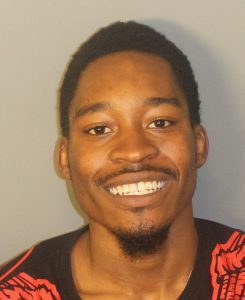 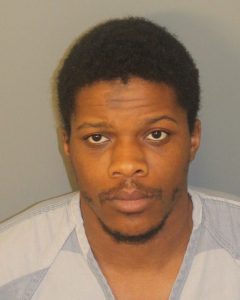