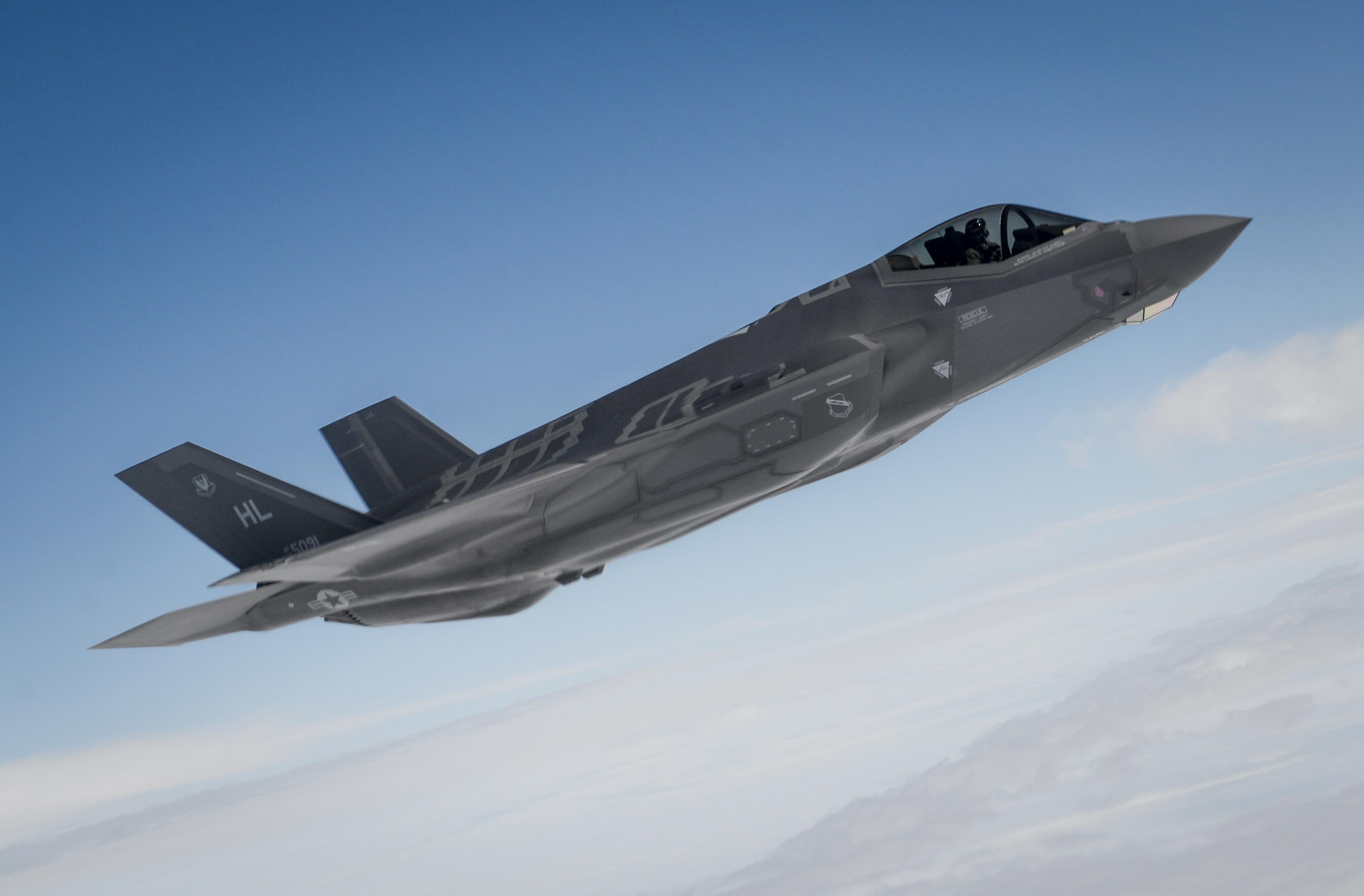 F-35 fighter jets to operate out of Alabama base

MONTGOMERY — The Air Force has selected the 187th Fighter Wing at Dannelly Field Air National Guard Base in Montgomery as one of the next bed down locations for the F-35A Lightning II aircraft.

Pending a successful Environmental Impact Study, the F-35As are expected to begin arriving at Dannelly Field in approximately 2023.

According to the Montgomery Advertiser, the selection not only protects 1,400 jobs, but adds 1,000 new jobs and a $70 million initial investment with capitol investment rising to over $1 billion.

Mayor Todd Strange said there will also be a ripple effect and the local economic impact will surpass the Hyundai assembly plant.

The decision to select the 187th came after site surveys of five candidate Air National Guard bases. Each location was assessed for operational requirements, potential impacts to existing missions, infrastructure and manpower, and cost estimates.

The basing of the fifth-generation aircraft in Alabama will ensure that the Alabama Air National Guard will continue its history of excellence and providing air power to combatant commanders far into the foreseeable future. We look forward to continuing the legacy of the Tuskegee Airmen “Red Tails” and serving this great state and nation with pride and professionalism.