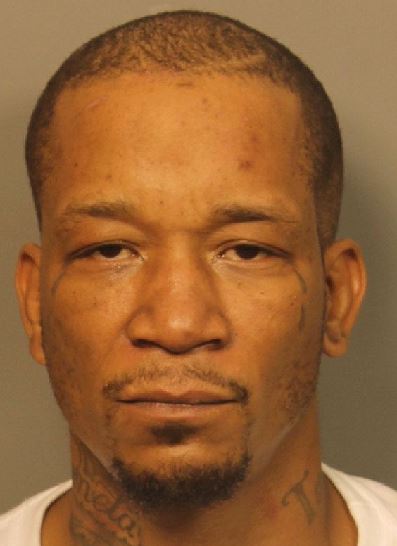 A local man is wanted in Jefferson County, according to Crime Stoppers. 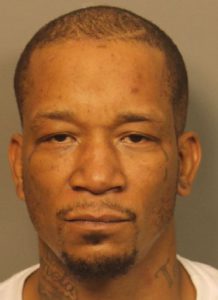 Delteice Jarmar McNeily, 38, is wanted by the Jefferson County Sheriff’s Office on felony warrants charging him with drug trafficking and ex felon in possession of a firearm.

His last known address is in the 1700 block of Westridge Drive, about 3 miles southwest of Grayson Valley Country Club.

He is described as 6-feet tall and weighing 185 pounds.