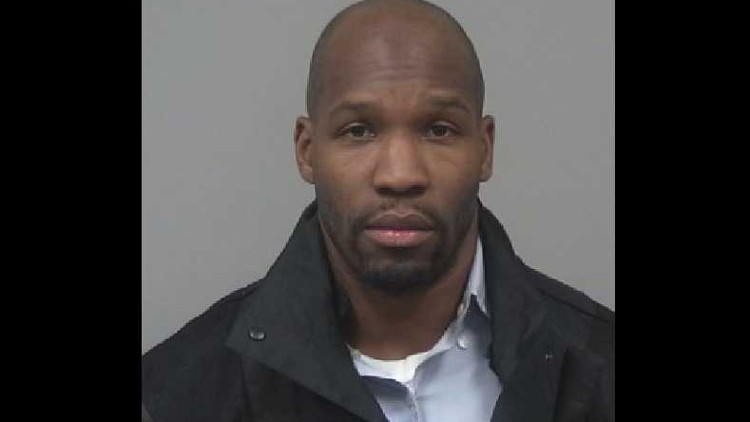 GWINNETT COUNTY, Ga. — A former Auburn football player has been arrested in Georgia on child pornography charges, according to the Atlanta Journal-Constitution.

32-year-old Brad Lester, who was a running back for the Tigers from 2004 through 2008, was arrested Thursday. He is charged with one count of unlawful eavesdropping or surveillance and one count of creating or possessing child pornography with the intent to distribute. Both of those charges are felonies.

According to arrest warrants Lester was taken into custody after an incident that occurred at a restaurant near the city of Dacula in Georgia on the night of Nov. 6.

Lester allegedly used his cellphone to take a video of a juvenile male while the juvenile used a bathroom stall at the restaurant.

The information in the warrants did not include the juvenile’s name or the name of the restaurant the incident occurred at.

As of Wednesday night Lester remained in the Gwinnett County Jail with no bond listed.