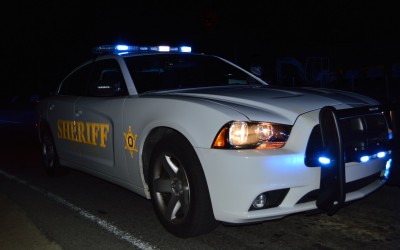 BIBB COUNTY — A four-year-old boy died Thursday in Bibb County after accidentally shooting himself in the face with a gun he found, according to Carol Robinson.

According to Bibb County District Attorney Michael Jackson the shooting occurred at the young boy’s home in Brierfield. After the boy shot himself the child’s parents called 911 and went to meet an ambulance due to them living in a rural area.

According to Jackson the boy died while his his parents were waiting on the ambulance to arrive.

Authorities with the Bibb County Sheriff’s Office are investigating the shooting.