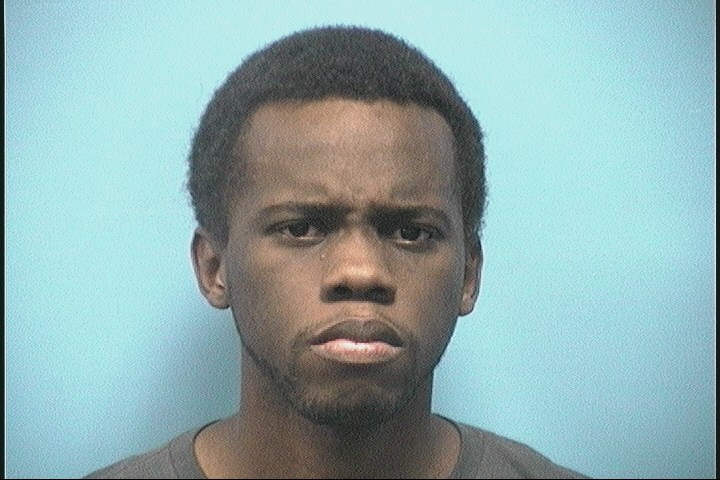 Man charged with having sex with young Hoover teen

HOOVER — Hoover police arrested a Bessemer man Wednesday who has been charged with allegedly having sex with a young teenage girl, according to Carol Robinson.

Patrick Terrell Marbury, 24, has been charged with 2nd-degree rape, 2nd-degree sex abuse and 2nd-degree sodomy stemming from an incident on Nov. 26.

Marbury was booked into the Shelby County Jail on Wednesday. He posted $66,000 bond and was released later that day.