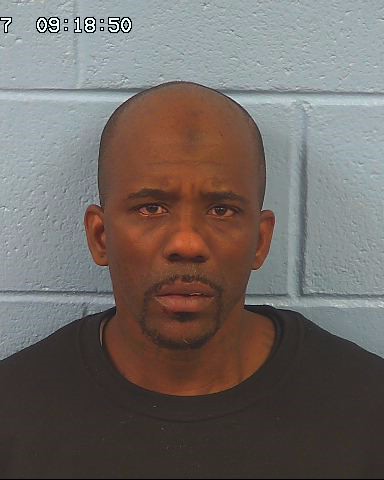 Burglars attempt to run over authorities during robbery

ETOWAH COUNTY — A pair of Birmingham men were taken into custody Friday morning after allegedly breaking into a convenience store, stealing cigarettes and then attempting to hit authorities with their vehicle while trying to flee the scene, according to Carol Robinson. 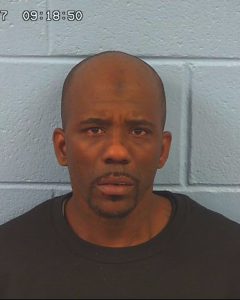 Rainbow City police arrested 37-year-old Courtney Mays and 39-year-old Demetrius Pruitt. They are being held in the Etowah County Jail with no bond set.

Authorities with Rainbow City police went to a MAPCO service station around 4 a.m. Friday morning after a burglary alarm went off at the business. Once on the scene they found the glass of the front door had been broken. They also discovered the two suspects, who then attempted to flee after taking $4,000 worth of cigarettes.

The suspects ran into a police vehicle and attempted to run over the officers as the authorities attempted to prevent them from leaving the scene.

The suspects then led police on a chase that ended close to the Springville-Odenville exit of Interstate 59 in St. Clair County. 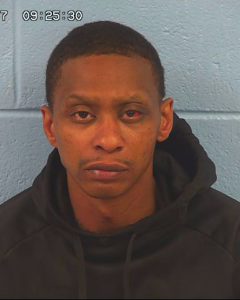