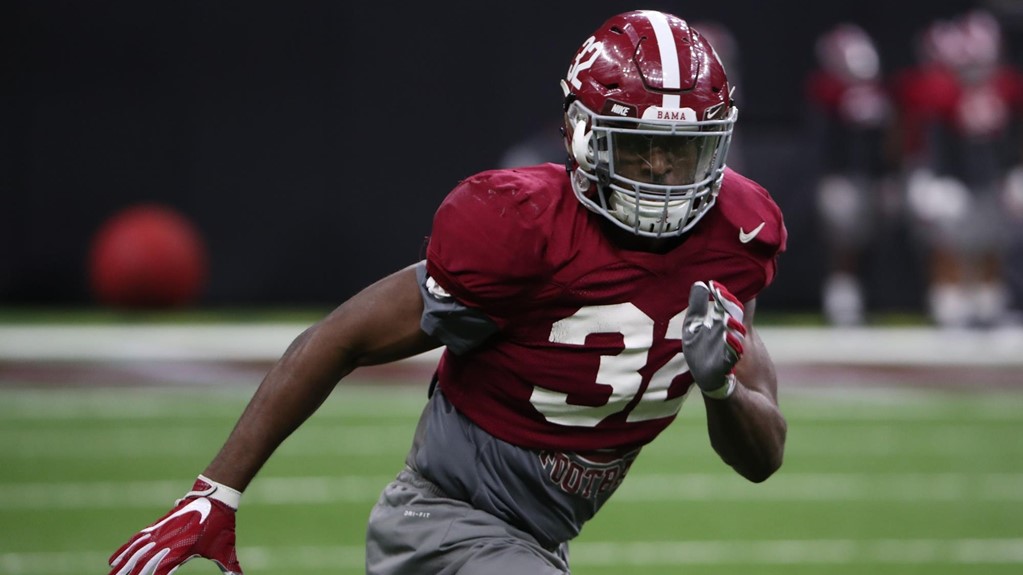 NEW ORLEANS, La. – The University of Alabama football team continued its preparations for the Allstate Sugar Bowl on Friday afternoon, practicing for two hours in shells at the Mercedes-Benz Superdome in New Orleans.

Friday’s session was the third for the Tide in the Crescent City and the 11th of 12 bowl practices prior to the College Football Playoff Semifinal against Clemson in the Allstate Sugar Bowl.

The No. 4 Crimson Tide will face off with the top-ranked Tigers on Monday, Jan. 1, 2018, with kickoff scheduled for 7:45 p.m. CT on ESPN. The tandem of Joe Tessitore and Todd Blackledge will call the semifinal pairing from the booth, while Holly Rowe and Laura Rutledge will work each team’s sideline.

Saturday’s schedule begins at 8 a.m. CT with media day at the Superdome that will involve the entire team and on-field coaching staff. Following the media session, Alabama will return to the team hotel for meetings before a practice session in the afternoon.

The semifinal matchup will mark the 18th pairing between Alabama and Clemson in the history of the two schools, with the Crimson Tide owning a 13-4 series advantage. The two most recent matchups came in the 2016 and 2017 College Football Playoff National Championship Games.

Alabama rallied to defeat the No. 1 Tigers, 45-40, to capture the Tide’s 16th national championship in the 2016 game in Glendale, Ariz. The Tigers then returned the favor with a come-from-behind, 35-31, win in the 2017 championship in Tampa, Fla.