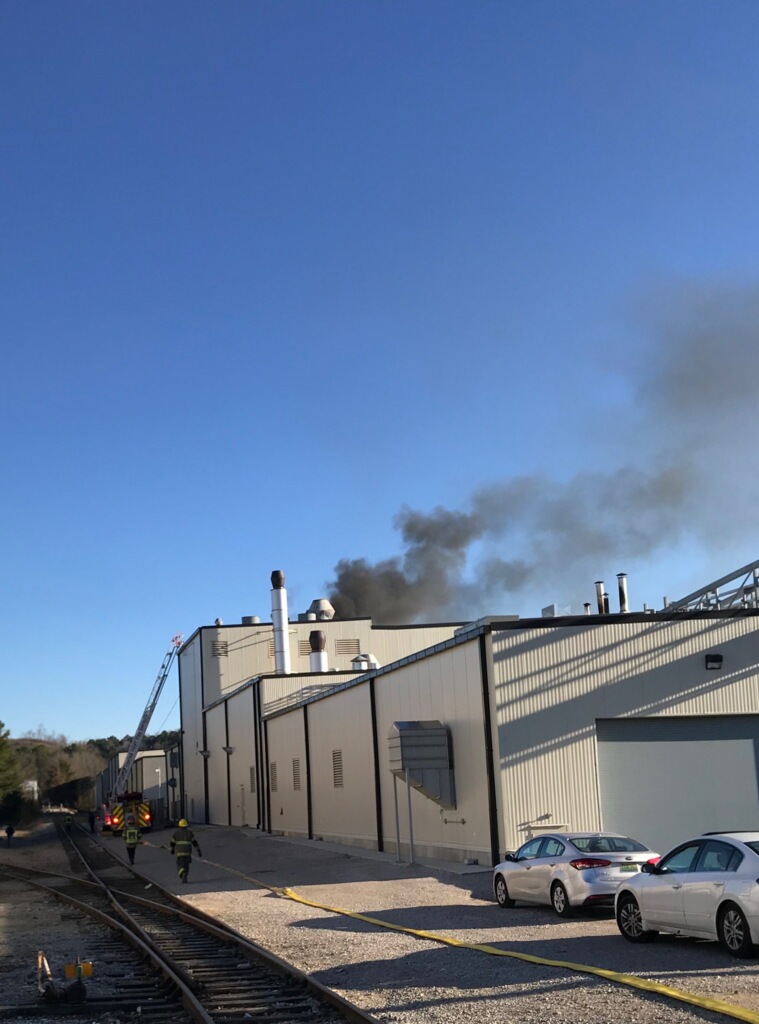 BIRMINGHAM — A structure fire has been reported at Royal Cup Coffee. 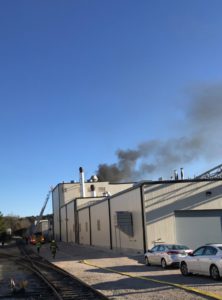 The building is located at 160 Cleage Drive in Tarrant.

Initial reports were that smoke and flames were visible from the roof of the structure.

There was moderate smoke coming from the roof of the building, which is now described as heavy black smoke and visible flames.

The building has been evacuated. The fire is being described as significant.