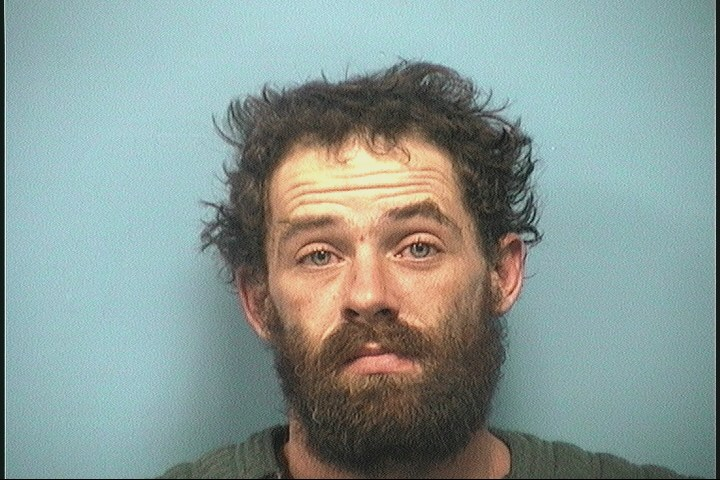 SHELBY COUNTY — A man from Harpersville was arrested Monday after allegedly sexually abusing a young girl.

30-year-old Justin Ray Shockley was taken into custody by authorities with Harpersville police on the charge of one count of sexual abuse of a child under the age of 12, according to Carol Robinson.

Official documents list the date of the incident as Sept. 8 of last year.

The victim is 4 years old, according to Harpersville police.

Shockley is currently in the Shelby County Jail with bonds totaling $30,000.