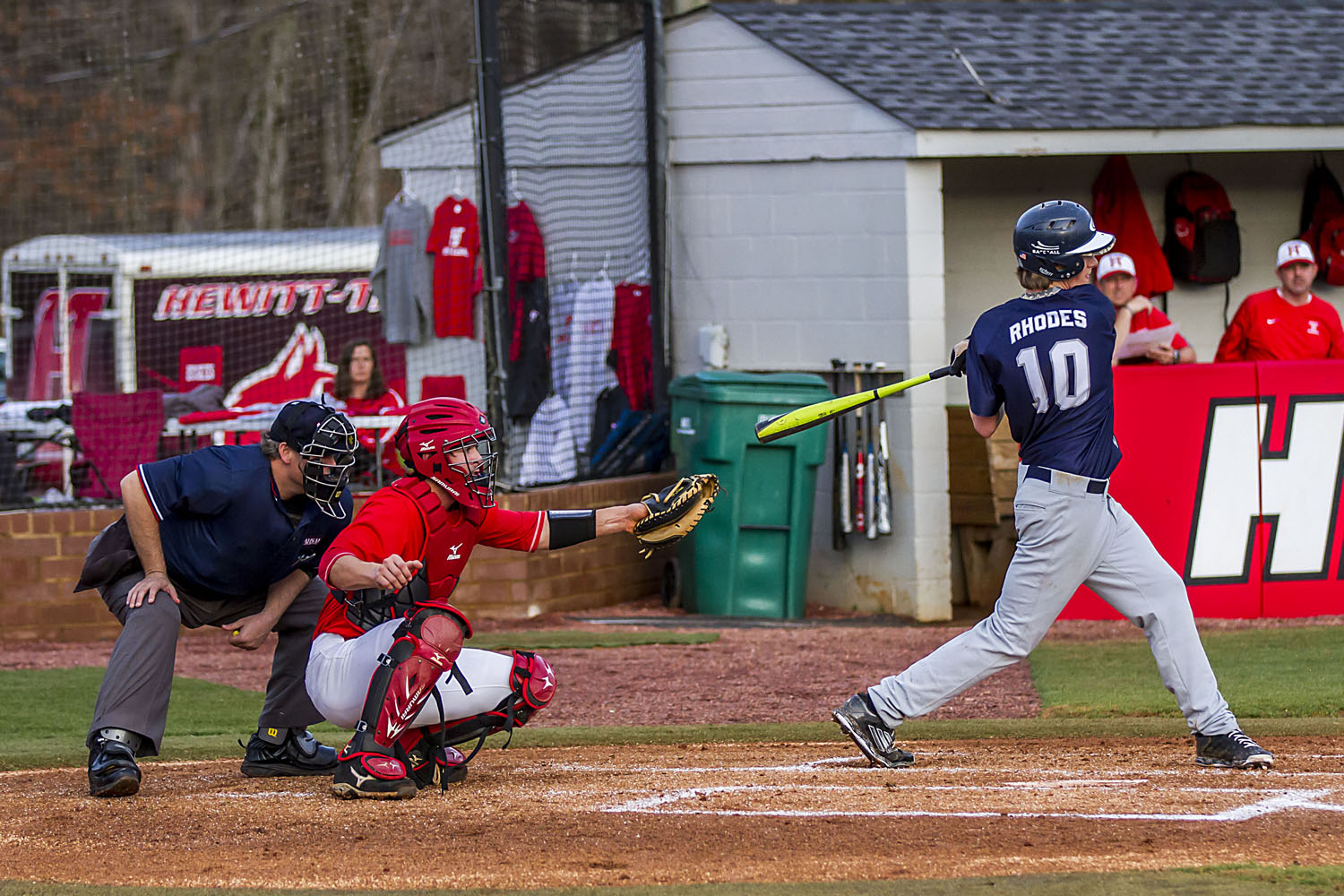 The two schools had already met in basketball this season on Nov. 14 at Clay-Chalkville. The Cougars won the varsity boys game by a score of 50-49 in front of a packed house.

Lee said the issue is that Hewitt-Trussville has not seen fit to play Clay-Chalkville in football, a rivalry that has been one of the best in the state.

Hewitt, a 7A school, has gone 11-1 the past two seasons. Clay, a 6A school, went 11-3 last season, won a state championship in 2014 and was the 6A runner-up in 2015. The game between the Huskies and Cougars has become known familiarly in the Birmingham Metro area as the Paws and Claws Bowl.

In a message sent to The Trussville Tribune Wednesday night, Lee said the following:

“We have a lot of respect for the Trussville School System and the whole Trussville community. Year in and year out they have proven to be one of the top schools in the state of Alabama both academically and athletically. We would like nothing more than a strong relationship with Hewitt in all areas. It is our feeling that this is good for both schools, our students, and our communities.

“However, we want to have relationships with schools who will play us in all sports, including football. Hewitt decided two years ago not to include CCHS in their football schedule. At that time, we chose to continue our relationship with Hewitt in all other sports. Our hope was that this would be a step in the process of re-establishment of our long-standing relationship in football when the new region alignments came out.

“Obviously, all schools have a set number of schools they must play based on their region as determined by the AHSAA. When this year’s region alignment was announced, and our region games scheduled, we reached out to Hewitt in an attempt to schedule a non-region football game. Our phone call and message was not returned.

“It is our feeling that two schools who are two miles apart could support the continued competition during open dates. It doesn’t appear that the feeling is mutual. In order to do what is in the best interest of our school and the athletics program, the decision has been made to discontinue participation in all sports at this time.

“Hopefully, this can be corrected when new alignments are announced and the scheduling process is open again.”

Trussville City Schools Athletic Director Lance Walker has no comment at this time, and superintendent Dr. Pattie Neill was out of town and unavailable for comment.