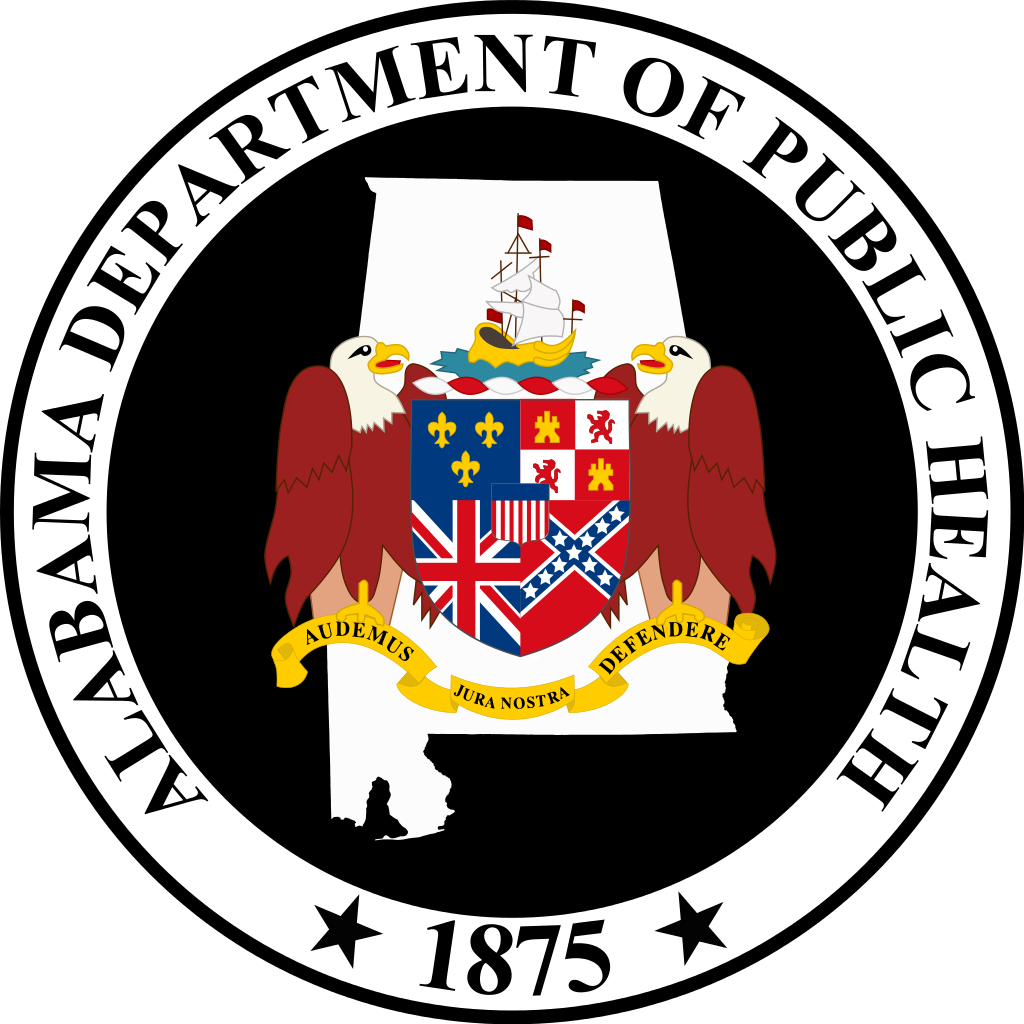 Seal of ADPH. Photo from Wikipedia.

The beginning of a new year is a perfect time to commit or re-commit to a healthier lifestyle. When you set a goal to lose weight and get healthier, you’re a winner. Teams can channel their inner champion and pre-register now for Scale Back Alabama, the state’s largest weight loss and physical activity competition, according to the Alabama Department of Public Health.

This year’s nine-week competition will begin with weigh-in week, Jan. 22 – 28. The competition is free, and participants must be at least 18 years of age and live or work in Alabama. Teams and individuals who weigh-out during the week of April 2 – 8 and succeed in losing at least 10 pounds qualify to win a share of $14,500 in cash prizes. Teams are made up of two people (no more, no less).

Facts about Scale Back Alabama:

Scale Back Alabama is a public awareness campaign hosted by the Alabama Hospital Association and the Alabama Department of Public Health, with generous support from Blue Cross Blue Shield of Alabama.