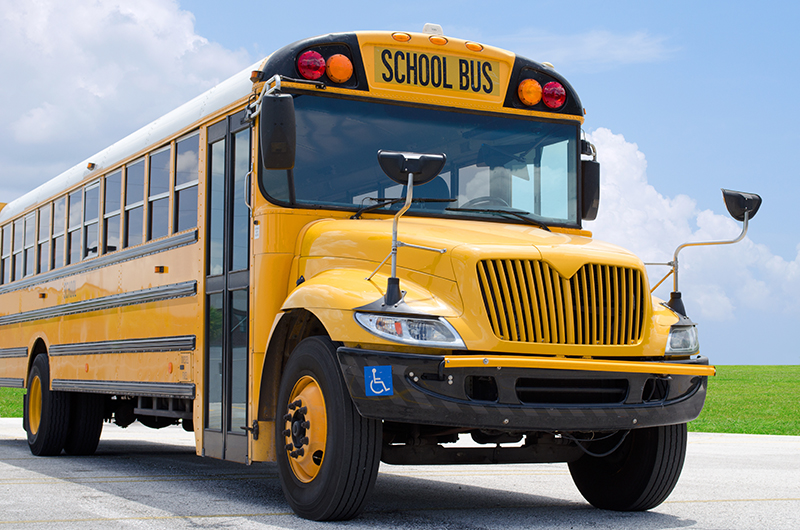 IRONDALE — The mother of a five-year-old student in Irondale claims her son was left on a bus alone for the entire school day Thursday, according to multiple reports.

Tyanna McKenize, the mother of the child, was notified via phone call that her son had been left on the bus just after he was brought home on it around 3:10 p.m., she told CBS 42 News.

All schools in the the Jefferson County system were delayed two hours Thursday morning due to the recent winter weather, so McKenzie’s son Messiah may have been left on the bus about five hours.

“I can see he is traumatized,” McKenzie told CBS 42 News. “He is crying, he has been left on a school bus.”

Authorities with the school system are said to be looking into the incident.