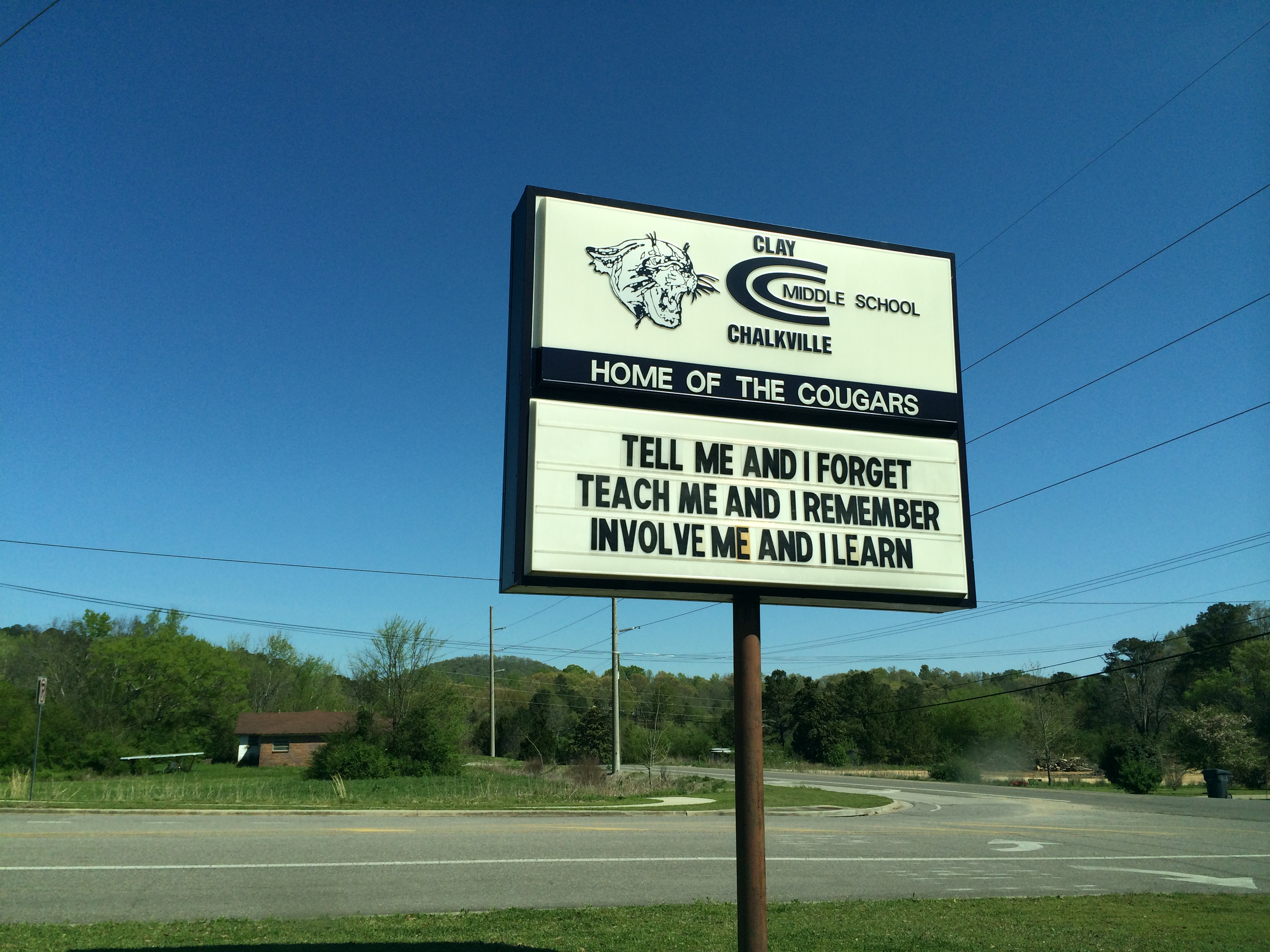 CLAY — Students and staff reporting to Clay Chalkville Middle School this morning were greeted by cold temperatures inside the building.

According to Neil Underwood, the Executive Director of School Board Operations for the Jefferson County School System, someone had turned off one of the two boilers that heats the school, causing the heating to lag behind with the chilly temperatures outside.

“Both of those boilers were working as of 5 p.m. yesterday,” Underwood said. “Someone cut one off at the disconnect, so this morning the school was being heated by one boiler instead of two.”

According to Underwood the error was caught and corrected this morning.

“Now the school is working with both boilers, and they are trying to catch up,” he said. “All the heat is working at Clay-Chalkville Middle School.”

Underwood said temperatures at the school are generally set to between 68 and 72 degrees Fahrenheit, which he said was “normal” for any school.

He said that the current temperatures inside the building were expected to rise and return to the standard as the boilers did their job.