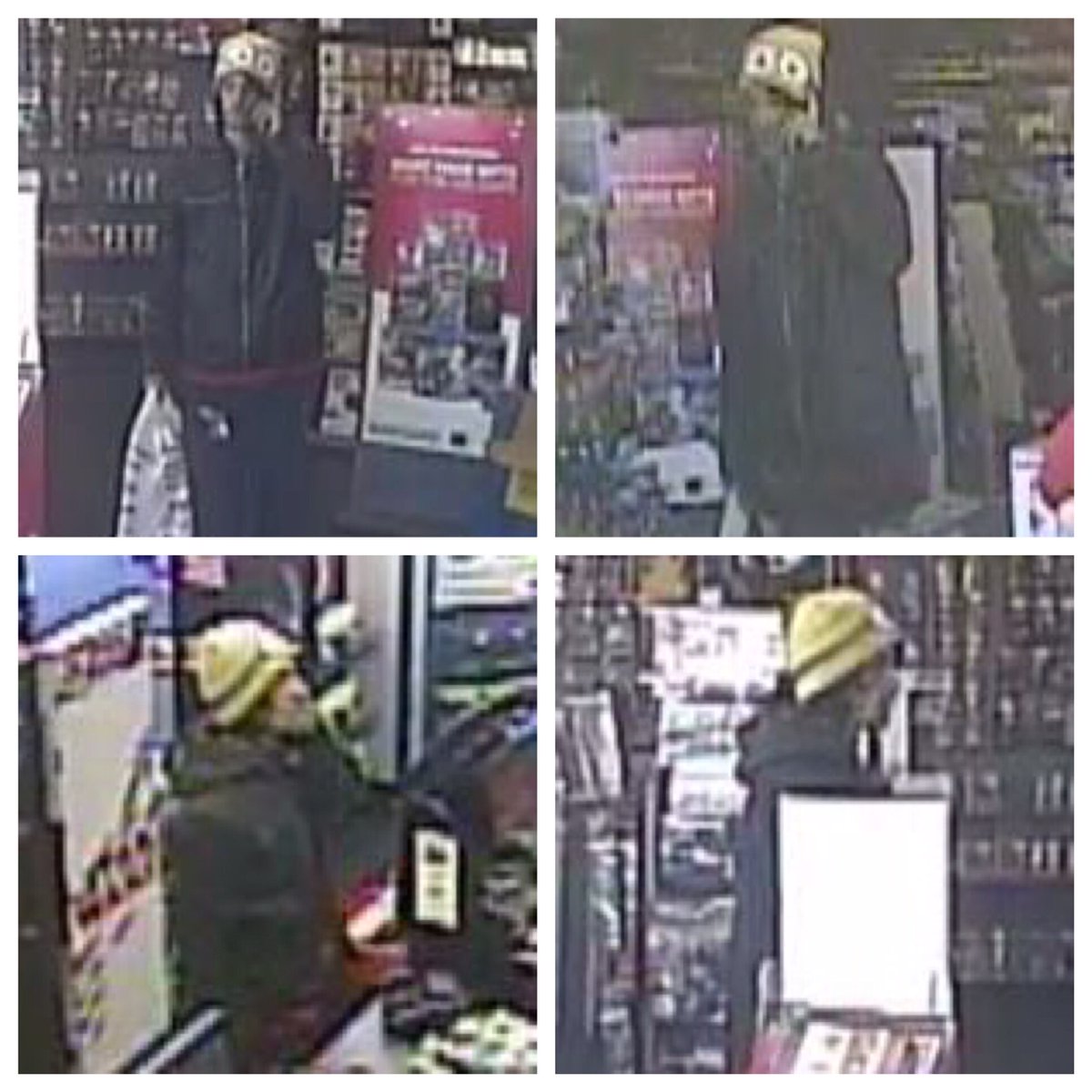 HOOVER — The Hoover Police Department is asking for the public’s help in identifying a suspect wanted on multiple charges, according to a post by the department on social media. 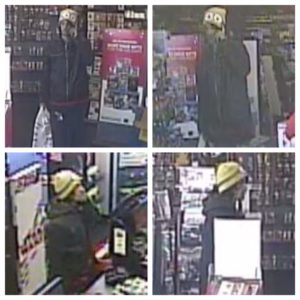 The suspect is a white male wearing a “minion” hat. He is wanted for burglary and breaking/entering a vehicle. He also allegedly used a stolen credit card in both Birmingham and Irondale.

Anyone with information on the subject is asked to call Detective Leach at 205-739-6071.